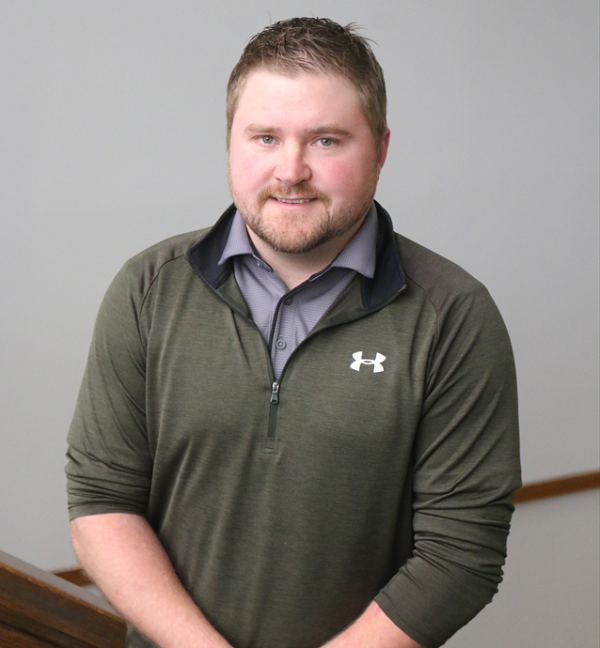 Jared Lierman of Beemer, Nebraska has been elected President of the Nebraska Pork Producers Association (NPPA) at a director’s meeting held on February 24, 2022, at the UNL East Campus Union in Lincoln. Joining Lierman on NPPA’s leadership team are President-Elect, Mark Wright, and Connor Livingston as Vice President. Wright is the Animal Handling and Welfare Coordinator/Assistant Manager at Wiechman Pig Company located in Fremont. Livingston is Director of Sites and Mill Operations for Livingston Enterprise based in Fairbury.

Lierman is a 3rd generation farmer and owner of 3L Farms, a wean-to-finish operation. Prior to becoming a NPPA Director, he participated in the Pork Mentoring Program. For the past 23 years, the program has provided young adults an opportunity to thoroughly explore components of the pork industry, identify future career goals, and evolve into stronger agricultural advocates.

First elected to the NPPA board in 2018, Jared was placed into the officer’s rotation as vice president in 2020. He has traveled to Washington, D.C. to participate in the National Pork Producers Council (NPPC) Legislative Action Conference (LAC). LAC is a bi-annual program that features NPPC staff and pork industry representatives updating producers on pending and emerging issues facing the U.S. pork industry. Individual state delegates are urged to continue the dialogue by engaging with Nebraska’s Congressional Delegation in face-to-face meetings and aggressively advocate for pork producers.

As part of an agricultural community where hog farms operate, Jared is mindful that these farmers make significant contributions to the local community, volunteer their time and energy to support community organizations, and strive to be good neighbors to those who live nearby. As NPPA President, Jared said, “he would like to expand opportunities for independent producers, develop options for interested persons to becoming pork producers, and push the conversation to update UNL’s facilities to help facilitate modern and relevant swine research”.

The Nebraska Pork Producers Association is a grassroots, incorporated, nonprofit organization established in 1961. NPPA was developed to promote the pork industry through the enhancement of consumer demand, producer education and research. For more information, visit NPPA’s website at www.NEpork.org.