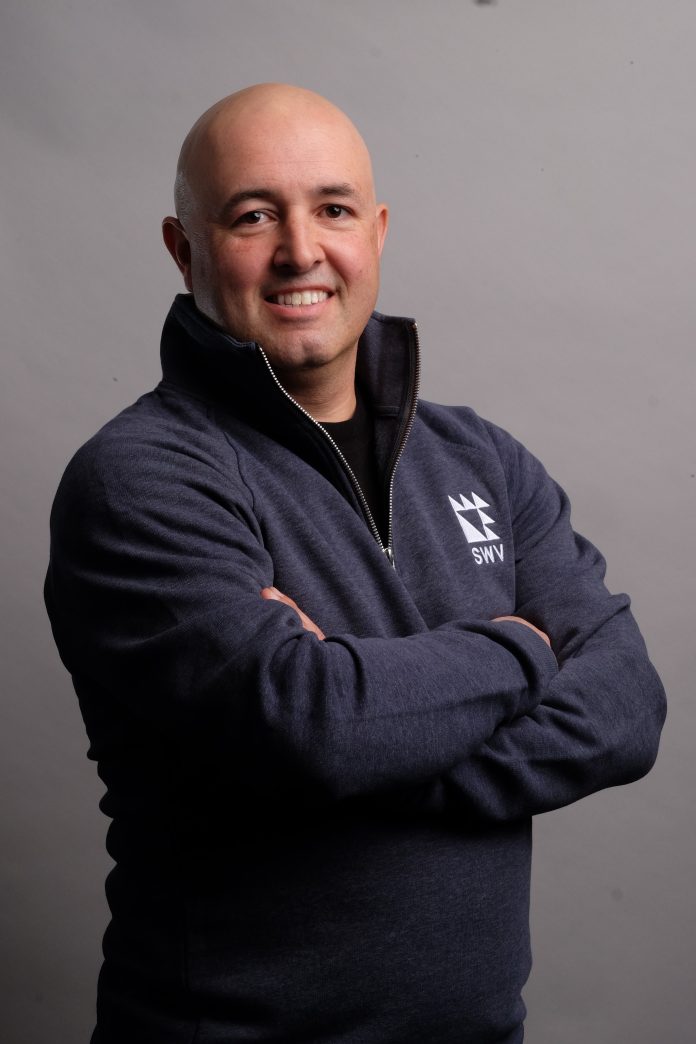 When a disease spills over from animals to humans it is called a zoonotic event. In June, 2021, the Province of Manitoba reported a zoonotic event that involved a swine host adapted influenza Virus (IAV-S) that infected humans. When a swine host adapted IAV spills over into humans it is then given the added letter “v” in its name indicating that it is a “variant” virus living in the human. This was only the second confirmed case of an H3N2v in Canada since it was first reported in 2016 in Ontario. This occurrence triggered a comprehensive “One Health” study of the event with the main goal of ensuring that the virus did not go on to spread from human to human. Fortunately, this virus did not spread any further in the human population and it fortunately “hit a dead end”.

In 2009 another famous pig to human spill over happened when the novel influenza A (H1N1) pdm09 virus emerged in the United States and subsequently went on to spread around the world. Unlike SARS-CoV-2 this IAV primarily affected people below the age of 65. Apparently, many people older than 65 had been exposed to a similar H1N1 virus when they were young and had some immunity. For the pig industry, the association of this (H1N1) pdm09 virus with the pig industry was devastating. Pork was clearly safe to eat but the public temporarily turned away from pork and pork prices dropped as the public blamed the pig production system for allowing this new virus to evolve. The pork production industry reacted by committing to work hard to prevent the mixing of human and swine strains that could have the potential to create a next generation pandemic influenza virus.

A reverse- zoonotic transmission occurs when a virus spills over from humans to pigs. In 2017, the Iowa State University Veterinary Diagnostic Laboratory detected a reverse-zoonotic transmission of a human seasonal H3 influenza A virus into swine (IAV-S) in Oklahoma. Pairwise comparison between this new virus in swine and the most similar 2016-2017 human seasonal H3 revealed 99.9% nucleotide identity. Internal gene segments from the new virus consisted of matrix genes originating from the 2009 pandemic H1N1 and another 5 internal genes of triple reassortant swine origin (TTTTPT). Quite a viral mix. Pigs experimentally infected with this new H3.2010.2 virus demonstrated efficient nasal shedding and replication in the lungs, mild pneumonia, and minimal microscopic lung lesions and transmitted the virus to indirect contact swine. It developed a life of its own and proceeded to spread from pig to pig.

H3.2010.2 is now the new phylogenetic clade of H3N2 that is circulating in swine in the USA.  It is genetically and antigenically distinct from the H3.2010.1 H3N2 introduced earlier in the 2010 decade. This human seasonal IAV spillover into swine has been able to achieve sustained transmission from pig to pig and overall it significantly contributes to the genetic and antigenic diversity of IAV circulating in swine. This is not what we wanted to happen.

In 2009 we made a pitch to consumers by indicating that pig producers understood that it was their responsibility to do what they could to reduce the probability of a human to pig reverse zoonotic event. This was like a “social contract” with the goal of reducing the probability of pig production being the source of a novel recombinant pandemic potential virus. And please buy our pork. The industry planned to do the following: