Last week saw lean hog futures plummet with the near-term months of October and December declining over $6.00. We have to say not sure why the big decline. Our observations:

A factor that affects both European and U.S. competitiveness is the U.S. dollar to Euro exchange rate. Currently, they are at par 1 to 1. Not so long ago the Euro was 1.1 to 1.15 to the U.S. dollar. The current exchange rate of 1 to 1 helps European pork be more competitive in global markets but on the flip side has made feedstuffs mostly priced in U.S. dollars globally more expensive.

North America’s largest competitor in global pork exports is Europe. As Europe’s supply of pork continues to decline and prices continue to rise both Europe and North America will benefit from less pork driving prices.

We have written several times about the continued increase in sow mortality reflected in USA sow data. Now at 14% plus average many systems are approaching 20% and beyond in the farms using the prolapse generating genetics of you all know who.

Recently we heard a producer make the comment “Why as an industry do we accept sow mortality greater than pre-weaning mortality?” SMS – MetaFarms data systems calculated a dead sow is a lost opportunity of $1,000 each. Do the arithmetic on your own farm, what is each 1% worth? As Albert Einstein in a well-used quote said, “Insanity is doing the same thing over and over again and expecting a different result.”

Einstein wasn’t in swine production but we would expect he would have realized buying the same genetics over and over and continuing to have the same results of huge sow attrition would lead to a change. 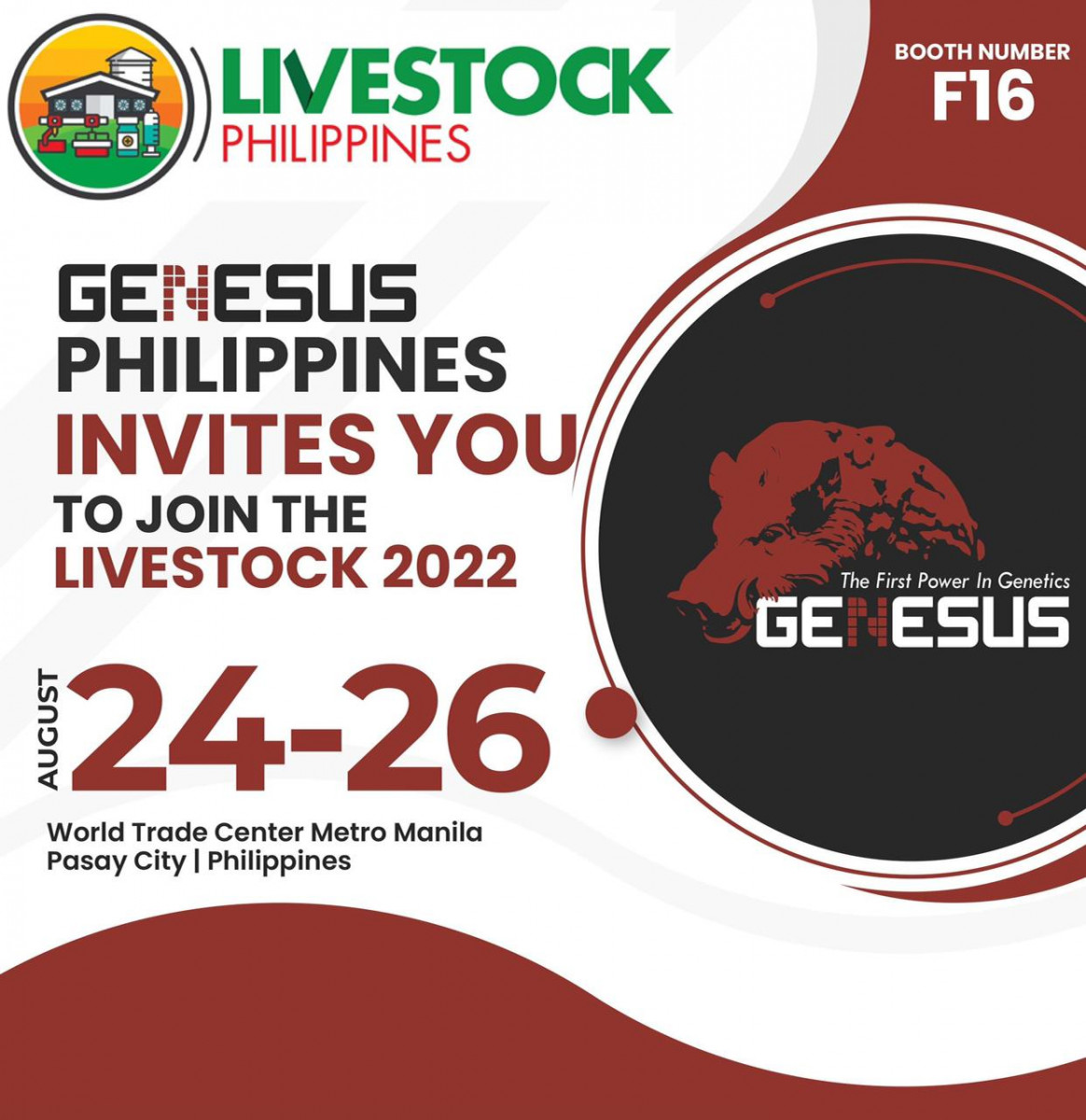