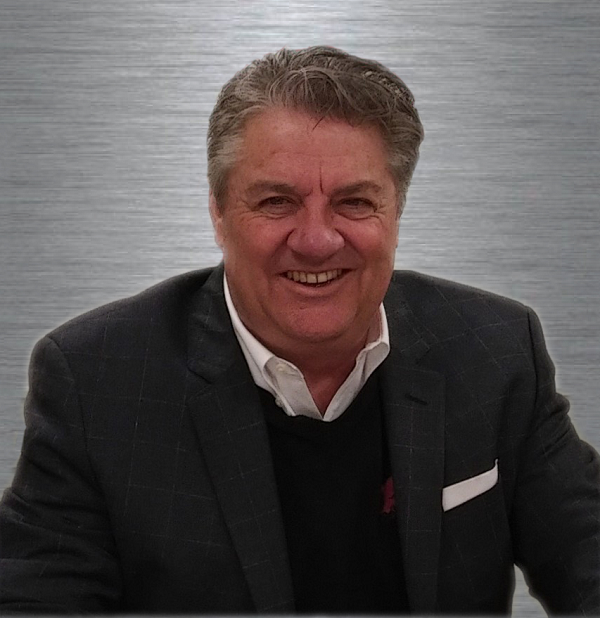 Last week we attended the National Pork Industry Conference (NPIC) in Wisconsin Dells, Wisconsin at the Kalahari Resort. Our Report:

What happens when a buyer says no to gene-edited? Whether it be a country or major retailer or food service?

It’s the elephant in the room which as an industry we seem to be approaching like an ostrich sticking our head in the sand.

The relentless week upon week of China’s Price increase continues.

Our premise has been for the first time in history – China, Europe, and North America will be down in production at the same time, or about 75% plus of the world’s pork production. It appears the premise is true.