Today we are on the way to the National Pork Industry Conference (NPIC) in Wisconsin Dells, Wisconsin. It’s a major annual swine industry event with close to 1,000 participants. Tonight, Genesus will hold a reception for several hundred participants and Monday we will be speaking on a Global Swine Market update. After the pandemic shut down of the last year it’s great to interact personally with industry people. Sitting in one spot shut down, zoom calling, it’s not our idea of a good time. We will give observations of what the NPIC and other industry going on, in next week’s Commentary.

Last week we wondered why USDA CFAP 1 top-up has been paid to Cattle, Corn etc. producers but not swine. We wondered what NPPC (National Pork Producers Council) is doing about it. We had searched their website and found a gambit of subjects but nothing that relates to CFAP 1 and the 100’s of millions of dollars committed by the U.S. government to swine producers. Is NPPC -MIA missing in action? Seems strange, six months after U.S. government announcement and more importantly after Cattle, Crops received their top-up in billions of dollars, swine nothing? As the saying goes “Houston we have a problem!” The recent announcement of executives leaving NPPC is an opportunity to find new leaders that can get results, not just go to meetings. At the NPIC it will be the opportunity to ask NPPC what they are doing to CFAP top-up? Also, it doesn’t hurt to call your Senator and/or Congressperson’s office. Swine Production is an important part of the food chain. The money committed in CFAP was for economic issues caused by pandemic. The hog price was disastrous, swine producers are being treated like second-class citizens.

Seems to us the U.S. market is holding. Pork cut-outs have gained strength, slaughter weights have decreased 16 lbs. from January, meaning lots of hogs pulled ahead. We expect slaughter weights to remain low and Packers continue to chase hogs. The 144 PRRS issue is a big enough deal to cut production from what would have been expected in the fall and winter. Nothing, in our opinion, happening to increase production despite high hog prices. 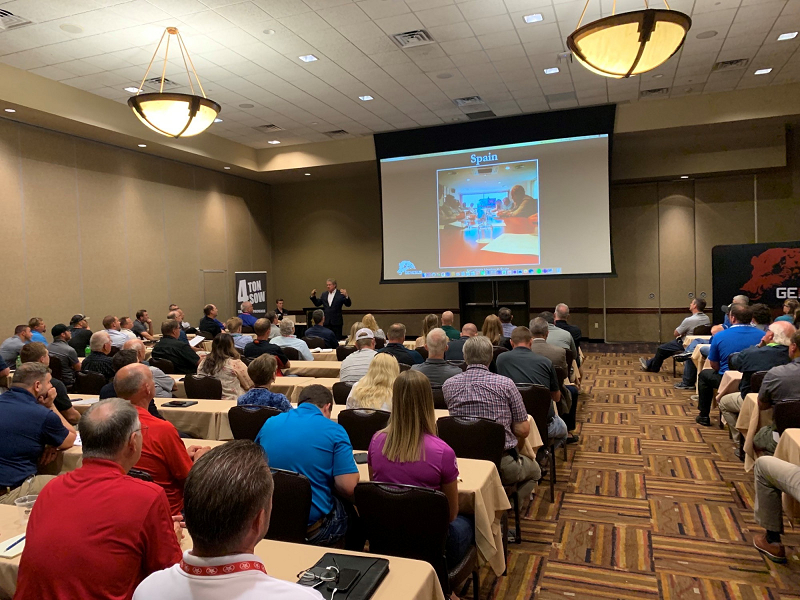