In our opinion the June USDA Hogs and Pigs Report is snapshot of inventory that continues to overestimate the number of sows and hogs in inventory.

Market Hogs – still lots of empty finishers. PRRS devastating to many at levels almost incomprehensible. Packers chasing hogs despite an upside down world where Pork Cut-outs are less than the national hog price average. A reflection of supply and demand. We doubt many Packers think it’s a good plan to pay more for hogs than they are selling Pork for. The only saving grace is hogs they own and packer contracts at a percentage of Cut-outs. For producers owning Packing Plants, today is not as good a deal as it was a few months ago.

Last week my son Spencer and I continued to travel the Midwest.

We were in 12 states – saw lots of crop. Wheat harvest underway in Oklahoma – Kansas. Wheat cheaper than corn, wheat now going in feed rations substituting corn. Corn silking in Kansas. Was dry in some areas until big rains end of week, water lying in fields in 5 states. Crops looking good. Was very timely big rain. December corn has gone from $6.28 bushel on June 10 to close Friday at $5.19. Wouldn’t be surprised to see a 4 in front of December soon.

PRRS 144 is ripping production base in the Midwest. Up to 25% sow mortality, up to 40 -50% wean to finish deaths. It’s really nasty. It’s a terrible situation for too many producers.

Maybe we are missing something but doesn’t seem much appetite to build new sow barns with 30% increase in building costs, high feed prices, labor issues, and uncertainty of hog market future.

Sow Mortality in some systems approaching 20%. Prolapses are a BIG issue. It seems to be tied to the world’s biggest genetic company. They push to blame feed, water, environment etc. etc. etc. Not sure if compensation will be offered to all affected (or just some) similar to the Chlamydia issue. When prolapses is a Genetic issue not sure how there is an easy fix. In meantime producers can continue to suffer or find a genetic alternative.

We met some on our travels who believe market hog weights will drop into the 260’s this summer unless slaughter really cuts back. The last 5 years the low weights for the year were 277 lbs. in the last week of July or first week of August. Current weights are near 278 lbs. Last week Iowa/Minnesota 6.2 lbs. lower year over year. We expect Pork Cut-outs will recover from $1.10 currently with supply decline from lower slaughter weight and or smaller weekly marketing’s.

As a reader of this commentary you are aware that we believe as an industry to grow demand we need to produce Pork that has better tasting and have positive eating experience. On this trip we found many who tell the same direction needs to be considered. We delivered Genesus Pork to some and delivering to others in the future. No genetic company says they have Pork that tastes like cardboard. So, we have to show the difference. We aren’t afraid. Reviews to date are quite positive. After 20+ years of working to produce better tasting Pork at a competitive cost of production it’s refreshing to see the industry taking notice that there is a difference.

We believe supply of hogs and or weights could decline significantly in coming weeks. PRRS, construction costs, feed costs, labor issues (lack of) are keeping a lid on herd expansion. The hog price should stay strong in coming months. 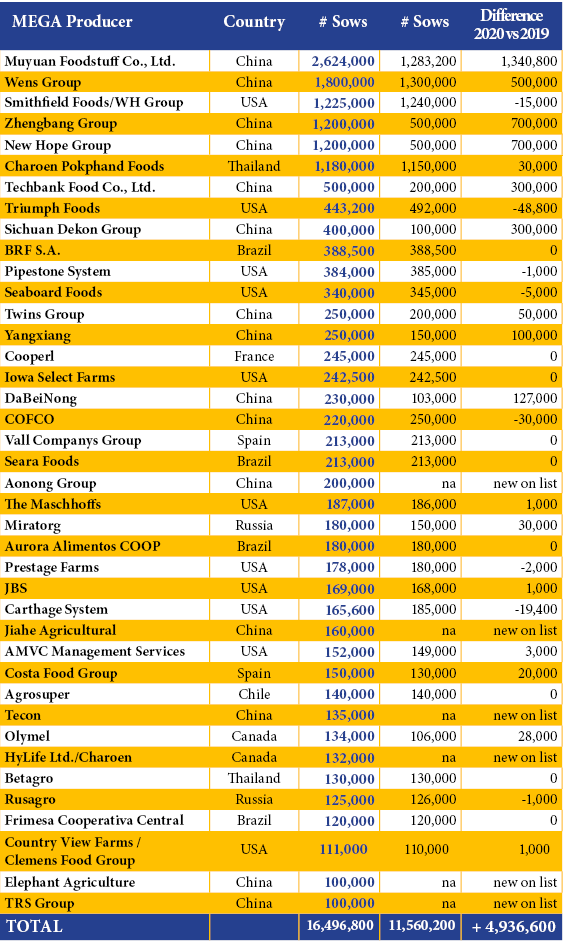