We have a hard time figuring the 50,000 sow herd drop in the last quarter. Sow slaughter was 90,000 more in the quarter than the same year before. We know of many farms that liquidated. We know gilt sales decreased. No doubt gilt retention decreased. Sow mortality was not abated. The 1% drop in sow inventory doesn’t jibe with 5% less farrowing intentions.

The quarter before Dec 1-Feb sow herd decreased 96,000, but only 50,000 this last quarter with all hell breaking loose in the last ninety days? Hard to comprehend. We expect the sow herd is declining each and every day.

The USDA Report indicates over 1.6 million more hogs than a year ago over 180 pounds. Certainly feasible but certainly isn’t the 7 million some were speaking of.

The number we can’t figure is the 1.6 million (+12%) head more this year than last in the 120-179 pound range. Where did these come from? Who has been slowing up these pigs? These pigs would’ve been in the March Report under 50-pound range and that was a plus 4%. Can’t figure this one.

Pigs under 50 pounds in June 1 report are the same as last year.

Packers are out offering new contracts. We haven’t seen that for a while. Indicates to us they want to lock up hogs in a supply program at prices more to their advantage versus when hog supply gets tighter.

What we don’t understand is if hogs are backed up why are Packers calling producers to get hogs? Not everywhere but in some places. The old adage “who’s calling who” comes to mind. Producers recently weren’t calling but begging to get hogs in.

All barns aren’t full. We know of a large site of almost 20,000 spaces that was empty. On Friday were told if we wanted some empty barns we could get. Biggest question, who has the capital and courage to own the pigs.

Last Thursday the avg weight on the National Daily Carcass Report was 210.95 lbs., down 2 lbs. from the week before. We continue to have a hard time understanding how the average weight of hogs continue to drop if hogs are backed up. The weight has dropped 10 lbs. since May. The weights are also lower than the same time a year ago by 1-2 lbs.

Packers continue to ramp up production. Last week getting to 472,000 head on Friday and 2,641,000 for the week. Weekly slaughter was significantly higher than a year ago with 250,000 more hogs. The first time year over year any significance for several weeks. This might explain the weights declining fast but then again if hogs backed up, what gives?

Lean Hog Futures – the trades had a good pounding down hogs on Friday. They focused on the backed-up numbers and minimal decrease in the breeding herd.

June Hogs and Pigs Report did next to nothing to support the market. It will continue to be a tough slog until market numbers come down. We expect continued liquidation. 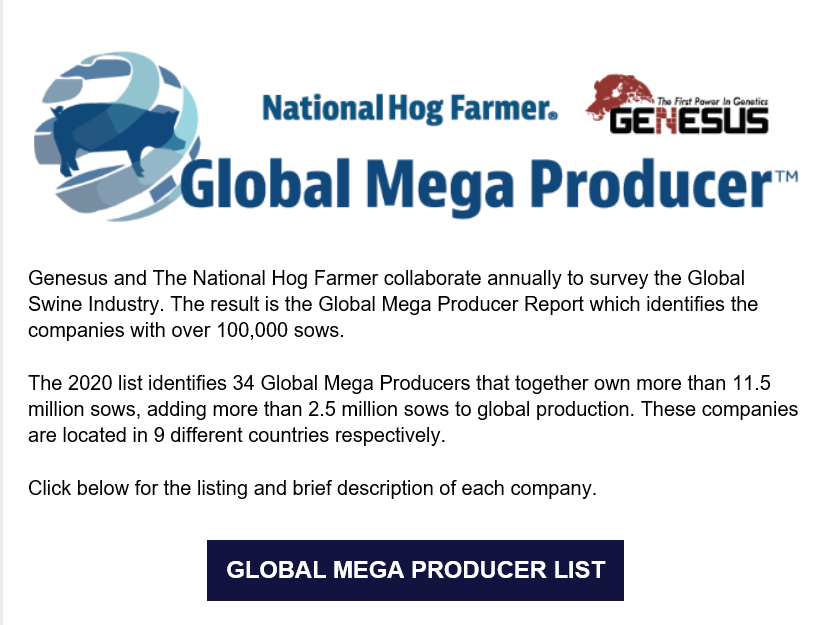