“There are no problems,
there is just a lot of little problems.”
-Henry Ford-

Henry Ford was a man who went bankrupt more than once. It didn’t dissuade him, he kept going and in time built a business empire and became a legend in America/World business.

Henry Ford comes to mind as seven years ago this July 4th weekend, my family went to Detroit and toured the Henry Ford Museum, Greenfield Village, and the Rouge River Ford Assembly Plant, all legacies of his foresight. Of note, Henry Ford evolved the modern Car Assembly line after visiting a Hog Packing Plant in Cincinnati, Ohio where he saw hogs being carried by a moving line to stationary workers.

The U.S. hog industry is in a dark time. Prices and the losses associated with that are huge. Some estimates put potential annual U.S. producer losses at $5 billion total. Henry Ford statement “There are no big problems, there is just little problems.”

What are the little problems (little might be subjective) in the hog industry?

Coronavirus tore up the Packing Plants. Now they appear to be back to near normal production. Can they keep going? Gross Packer Margins are excellent working as huge incentive to kill hogs.

Certainly, the plant closures and slowdowns backed up Hogs. Our sense, most of Eastern Corn Belt is not backed up, Canada is not backed up, Eastern Iowa is okay. The dilemma is the 4-state corner of Iowa–Minnesota–South Dakota–Nebraska. There it’s a real issue.

Lean Hog Futures, seem to us, an indicator of speculation more than the reality of the pork industry supply-demand too many times.

Observation – almost all if not all world hog markets are higher priced then the U.S. None of the other markets have a lean hog future market.

Spain which has the third-largest hog production in the world has a unique way to set their national hog price. Every Thursday 1:00 pm representatives from the Producers, Packers, Processors and Retailers meet to set the price of market hogs for the week. We have attended the meeting in the past. Seems to us these negotiations have led to a continual balancing of each segment of the industry’s interests where each sector’s margins are respected. It takes away one sector losing $40-60 per head which another is making $60.

Exports have held it. Appears U.S. to China exports were record high in May. With China hog prices above $2.00 U.S. a lb. they should buy lots more. The little problem is the U.S.–China political relationship. Ag products seem to get targeted in trade wars.

China has agreed to a Phase 1 deal to purchase U.S. ag products including Pork. It’s to the U.S. pork industries interest this is honored.

Mexico, the U.S. largest pork importer by volume, in May saw its hog price collapse. Since then it has recovered. This will lead to a recovery of U.S. pork exports to Mexico that had declined substantially.

All these points are a reflection of the current swine industry situation. 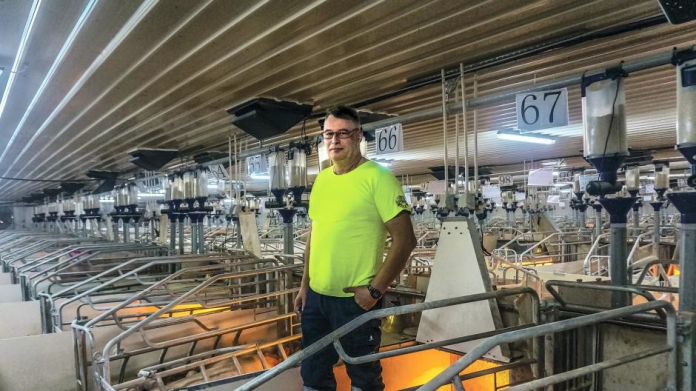 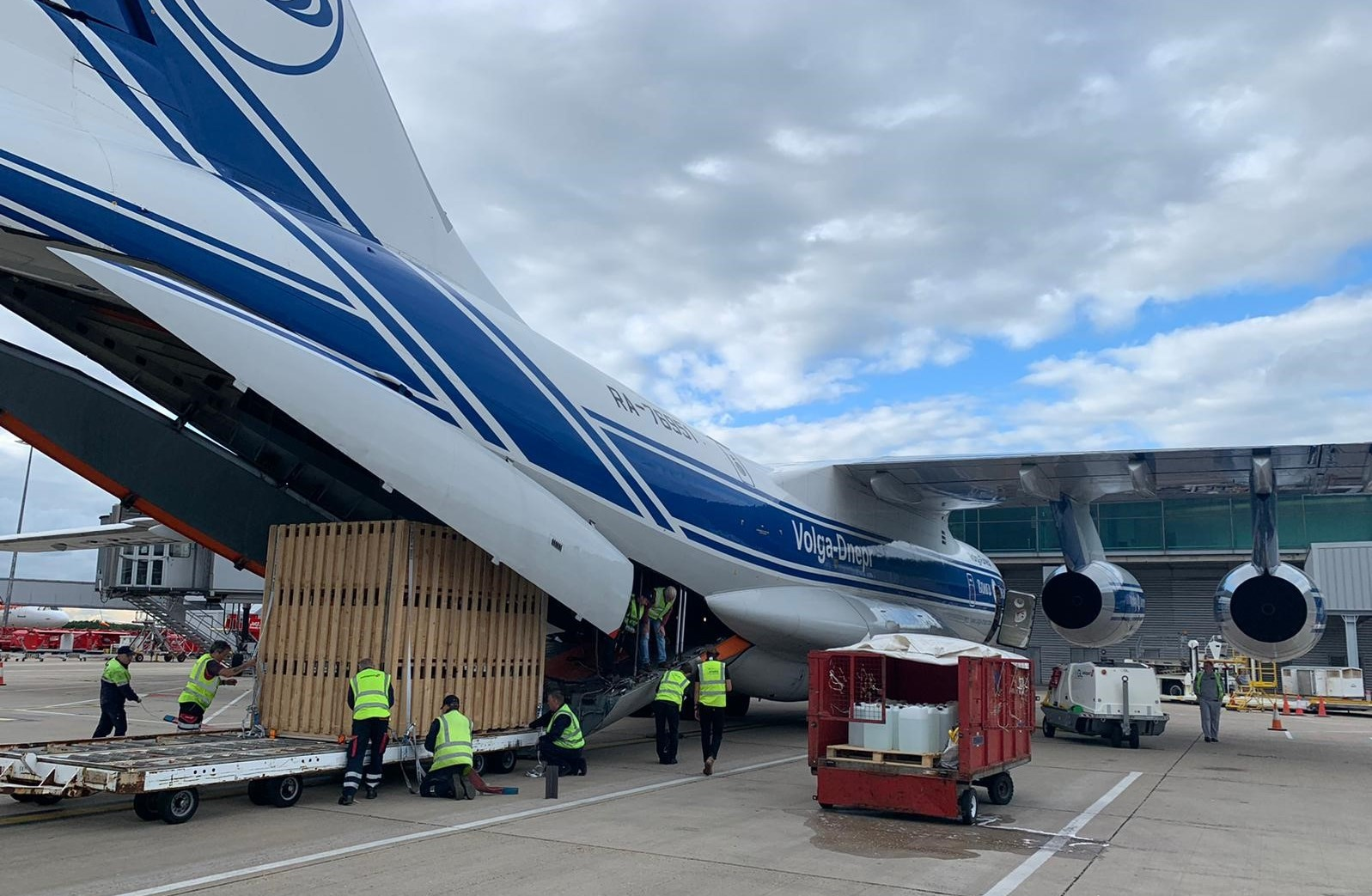 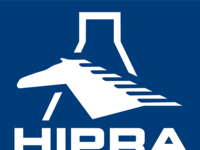