We have been writing for several months about the reality of Europe’s challenge of profitability in the swine sector and that has been leading to sow herd liquidation.

InterPIG, is an international group of economists that gather together physical and financial data to a standard methodology so that the cost of production can be compared across a select group of countries. Below is a chart that showed the 2021 cost of production and selling price in different countries. U.S. dollars/kilogram liveweight. 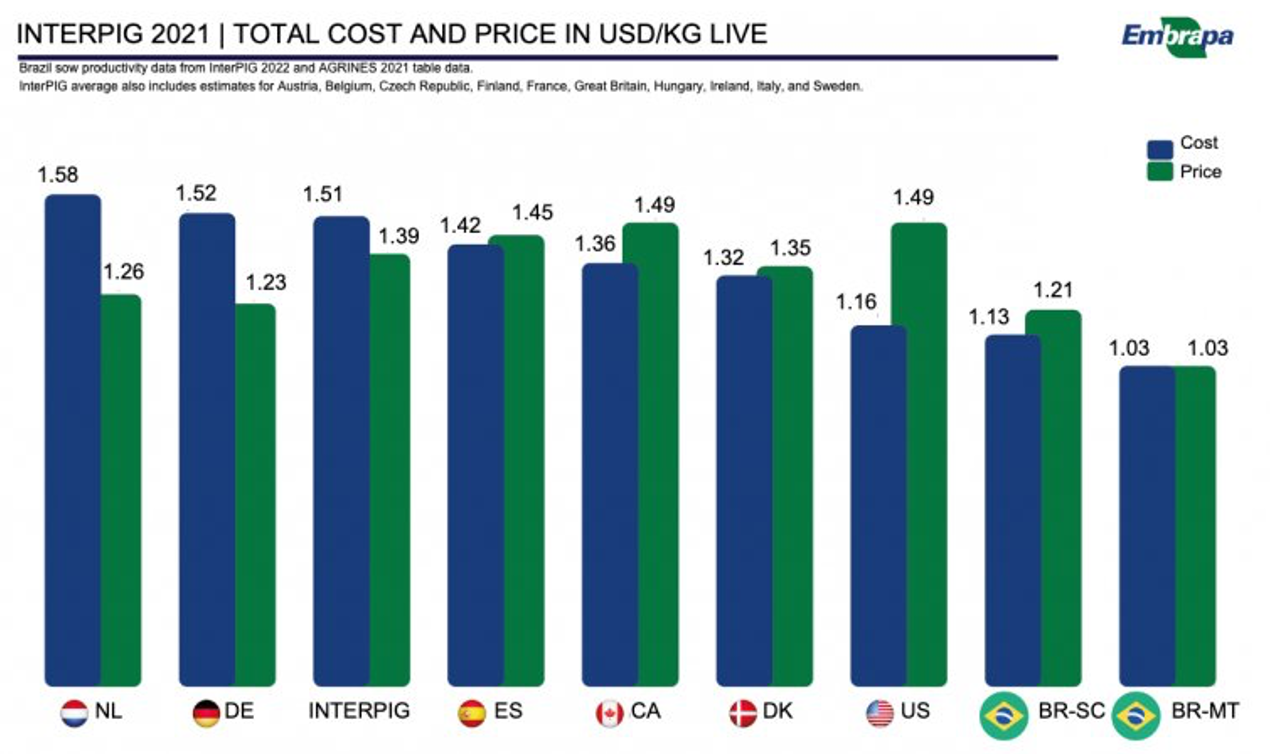 Using a 120 kg liveweight basis we calculate the returns or lack of per country.

It doesn’t take an ag-economist to see that producing pigs in Europe in 2021 wasn’t a profitable experience. The Netherlands, Germany, and many other countries are quite dismal. We expect in the first six months of 2022 the financial picture didn’t change much as higher hog prices in 2022 have been negated by higher feed prices. Last week the U.S. national corn price was estimated to be $7.25 a bushel. Corn in Spain last week was $9.50 a bushel.

InterPIG estimates would put Denmark at a $3.60 per head profit in 2021. Denmark data indicates the Danish sow herd is down 8% year over year this July. Imagine what has happened in the countries that lost big money?

We expect the EU sow herd declined significantly from the end of 2021 through up to at least July this year. Lower slaughter numbers year over year is being seen. We are now marketing pigs that these mothers were bred last October-November, in our opinion, the sow herd has gotten continually smaller from then. Less Pigs to market in the coming months and less Pork to sell. We wrote last October after our visit to Europe that we expected the EU sow herd would decline up to 1 million sows due to the losses the industry was seeing. Looks like our opinion might have been correct.

One point on InterPIG data we have a hard time believing is the average U.S. market hog in 2021 led to a profit of $39.60 per head. If that much money was being made the U.S. sow herd wouldn’t have got smaller. 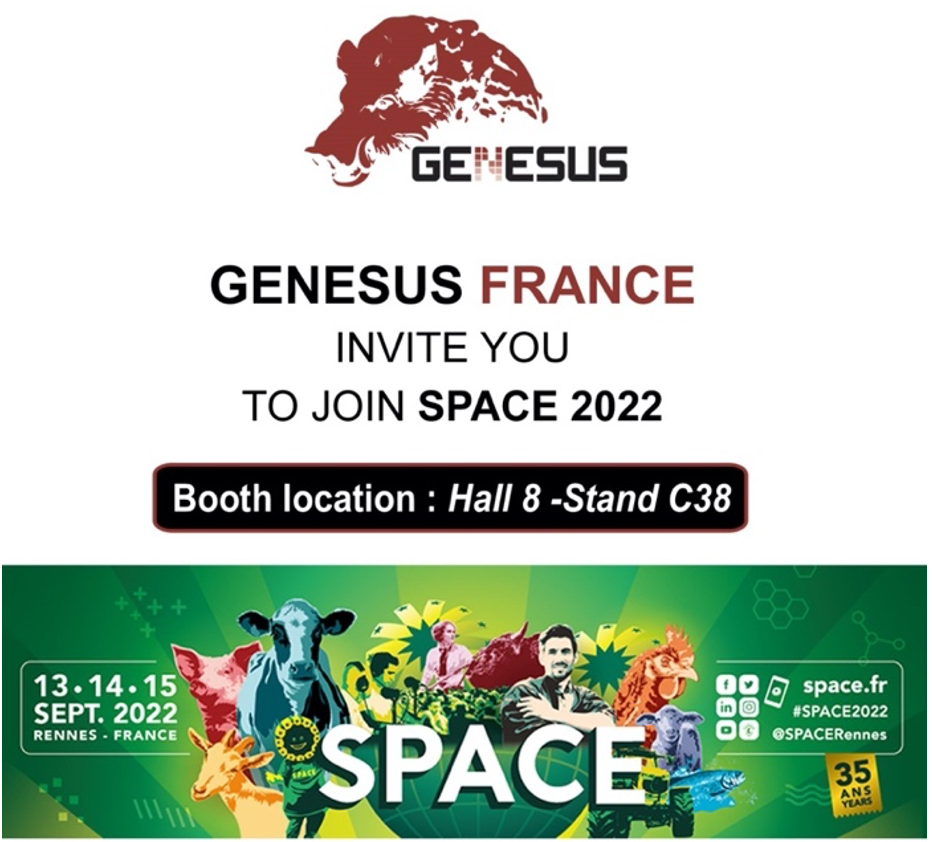 The Canadian government released data for the Swine Inventory as of July 1st.

We expect some of the Pig count is down due to the PED ravaging some of the larger production systems in the first part of 2022.

USA – Canada is tied together in pricing and price supply. Pigs go to the USA from Canada. Pork flows both ways. How many pigs are in the combined countries is a key indicator of where prices can go. Below is the USA – Canada combined inventory in July.

Brings us back to InterPIG’s estimate of $39 per head U.S. profit in 2021. Hard to believe we had liquidation in 2021 if profitability is such. The InterPIG economists maybe need to check with some U.S. producers. At $39 average it means half of the producers made more than that.

We expect that total pig production in U.S. – Europe – China over the coming months will be significantly lower year over year. The U.S. lean hog futures market doesn’t comprehend the hell storm coming from cratering global pork production. The only way to ration limited supply is higher prices. The world wants to eat pork. It will become even more expensive.