This was the first Pig & Poultry Fair in four years due to the Covid lockdowns. Genesus was one of four Genetic companies that had booths at the fair: PIC, Danbred, Rattlerow, Genesus.

British pig producers, like most across Europe, have experienced hog prices far below breakeven for several months. Agriculture and Horticulture Development Board (AHDB) estimates losses this year have been approximately £58 British pounds per head ($70 U.S.). The market hog price last week of £171.61 kg(94¢ lb. U.S.) is actually a historically good price with the challenge of the cost of feed that pushes breakeven higher.

Britain has had many market hogs backed up which pushed weights higher. This was due mostly to lack of labor at slaughter plants due to Covid and Brexit issues. The Brexit issue relates to EU passport holders deciding to move back to EU countries. Too many had worked in slaughter plants causing a labor shortage compounded by Covid. In discussions we had it appears backlog is getting mostly cleared and hog weights are declining.

Britain, like most European countries, began serious sow herd liquidation last July. They are on the cusp of seeing fewer market hogs soon. From several discussions we had, our opinion is at least 10% of Britain’s sow herd has been liquidated with a good chance it has reached 15% liquidation. We believe this scenario of liquidation has played out across most of Europe leading to maybe a 10% EU decline approaching 1 million sows. A Hog Cycle Truth – when pig farmers lose money you end up with less hogs. Many producers in Britain told us the financial losses this hog cycle has been the worst ever.

April British slaughter numbers were 3% lower than a year ago. This would coincide with liquidation which began last July. Over the coming months, the year-over-year decrease will continue to widen.

Britain imports about 45% of its Pork needs all from the EU countries. This makes its hog price generally higher as are most hog prices in importing countries.

About 50% of Britain’s hog production is outdoor or free-range which makes it unique in the world. Outdoor pigs receive more money but cost of production is about 15% higher. We visited an outdoor free-range unit called Blythburgh Pork which is Jimmy Butler’s and his family, it has 2,000 Genesus sows bred to Genesus Duroc (picture below of outdoor pigs). England has areas of light soil, moderate temperatures and not too much rain that makes this possible. The three large integrators in Britain; Pilgrim’s Pride, Cranswick, and Karro Food Group have almost all their producers outdoors.

It was quite interesting for us to see the Genesus pigs in outdoor free-range production. Genesus seems to work well with good growth, lower mortality, and good productivity. Jimmy Butler and his family’s Blythburgh Free Range Pork has developed an outdoor free-range pork market using Genesus that caters to high-end restaurant The Ivy, celebrity chefs Gordon Ramsay, Heston Blumenthal, Tom Kerridge, restaurants in The Shard (the tallest building in Western Europe) and Buckingham Palace and Windsor Castle. Taste does matter.

Some industry people from France were at the Pig Fair. They estimated to us that France’s sow herd is down 10% to maybe 20%. This could be a decrease of up to 200,000 sows.

Denmark has come out with their swine statistics as of April 1. Denmark’s breeding herd is down 6% year over year. About 75,000 sows.

In the coming weeks, the major liquidation that began in July through most of Europe will begin to show up with even lower market hog numbers. We expect this will push hog prices higher. The challenge will be continually higher feed prices impacting profitability. One thing – less hogs means less demand for grains – soybeans. There also will be less Pork available for Europe for exports supporting other global market prices.

China Everbright Limited based in China estimates the China breeding herd has declined 9% from its peak. This would be over 4 million sows of decline. We believe it’s even more than that.

Over the coming weeks, the global pork production in China, Europe, and North America will decline year over year. This will push hog and pork prices higher. This coming week we will be visiting Ireland, we will report on our observations next week. 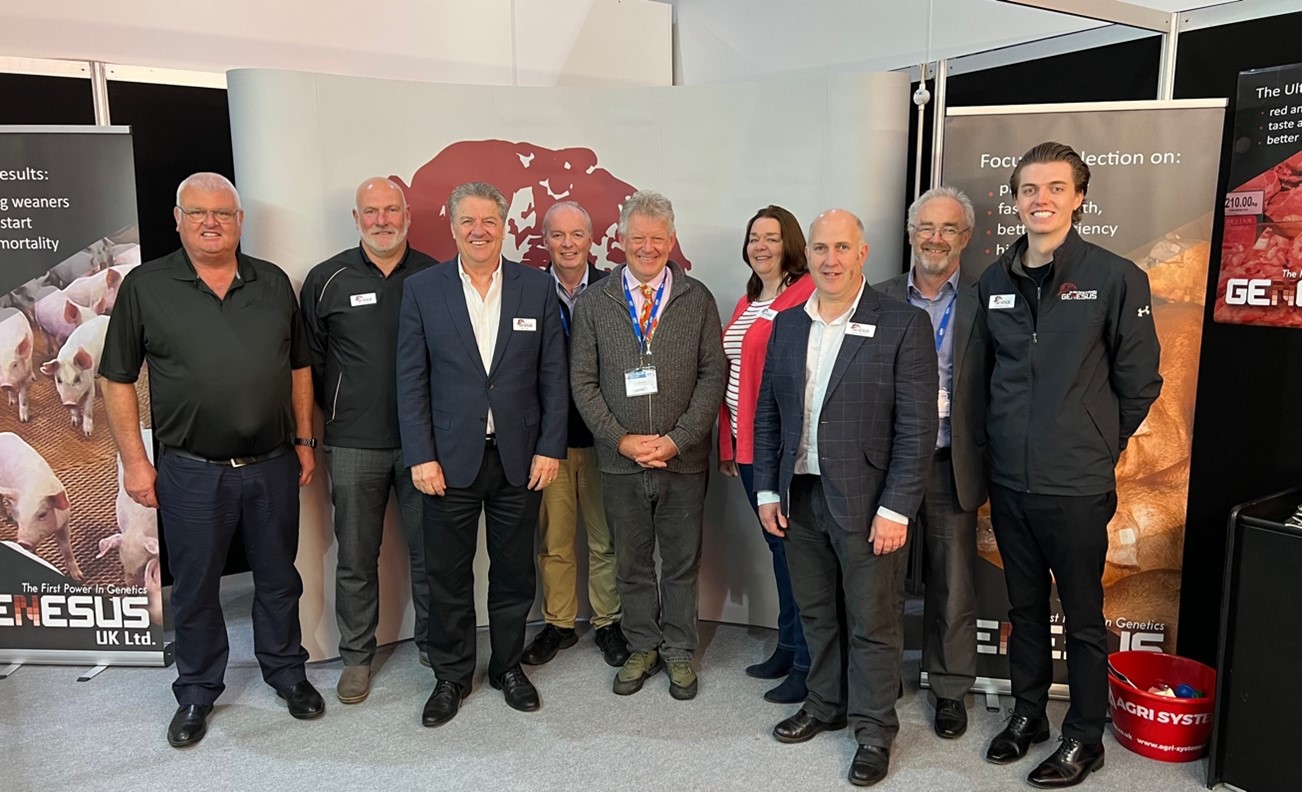 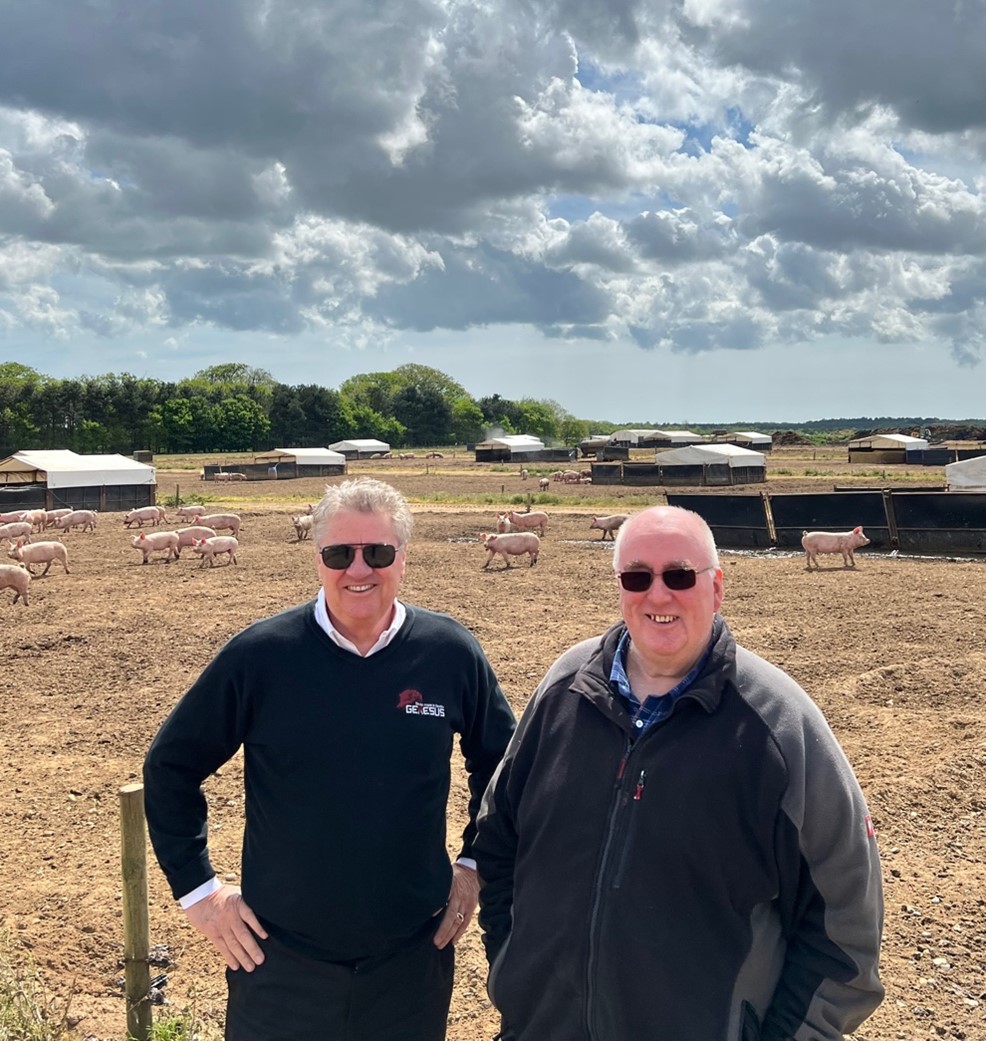 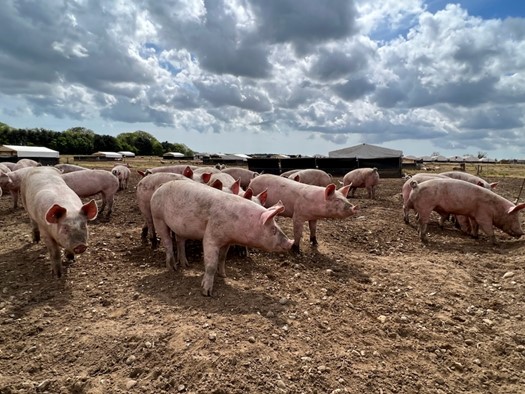 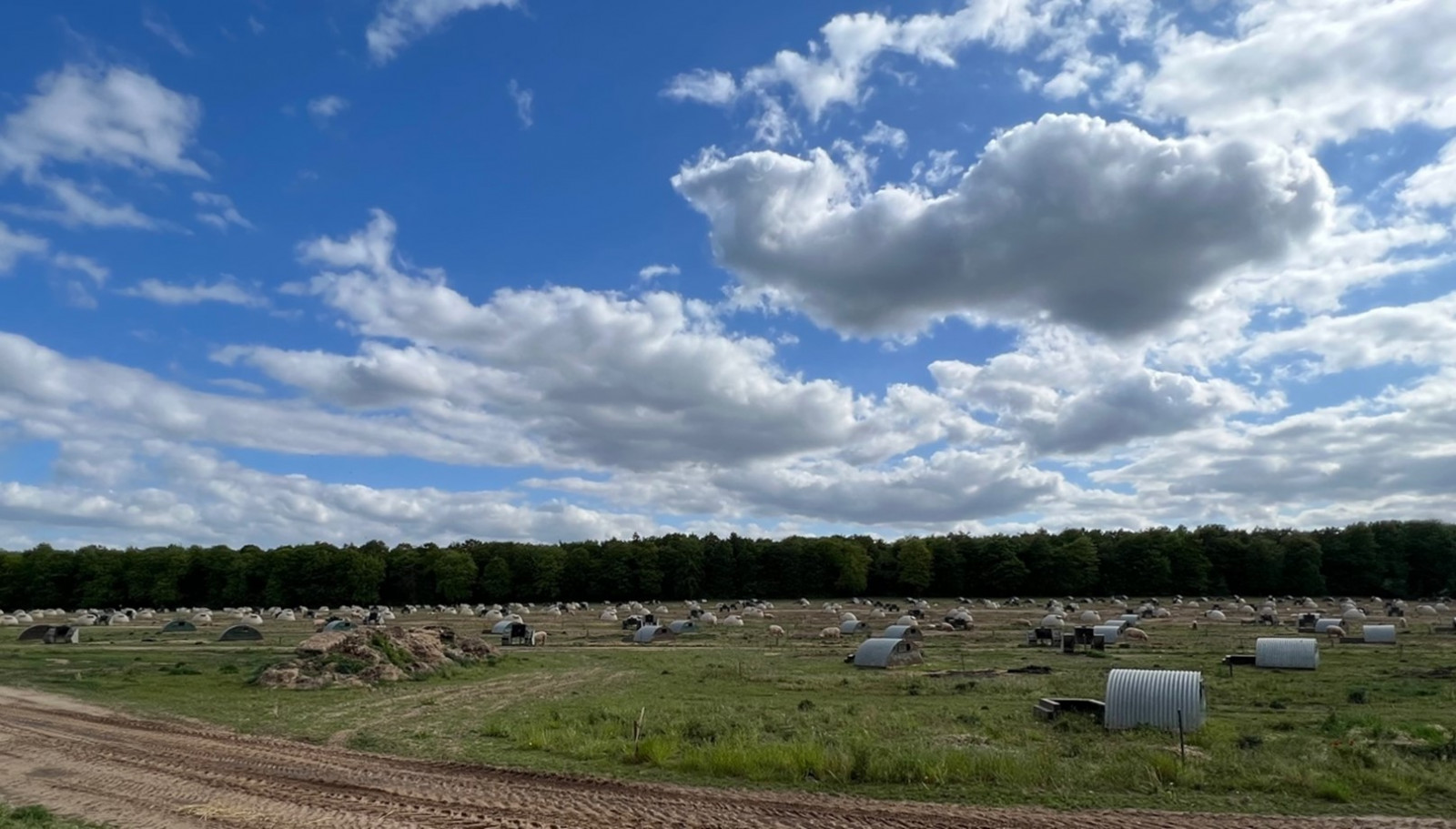