Last week we were honored to be invited to speak at the Alberta Pork Annual General Meeting. Alberta Pork is the pork producer organization for the province. Our observations:

The province of Alberta is in the western part of Canada. The inventory of sows is 123,000 in 2022. About 40% of this production is done by Hutterite Colonies with a balance of independent – producer groups. This sow herd has been stable in numbers over the last few years.

In our opinion, some of the best producers in the world are in Alberta. We define this by the large number of producers pushing 30 pigs per sow with low wean to finish mortality. With many of Alberta’s producer customers of Genesus we see their production numbers are able to compare with other areas and countries we do business. 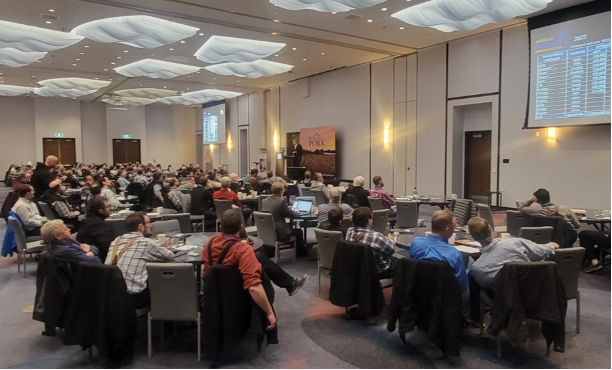 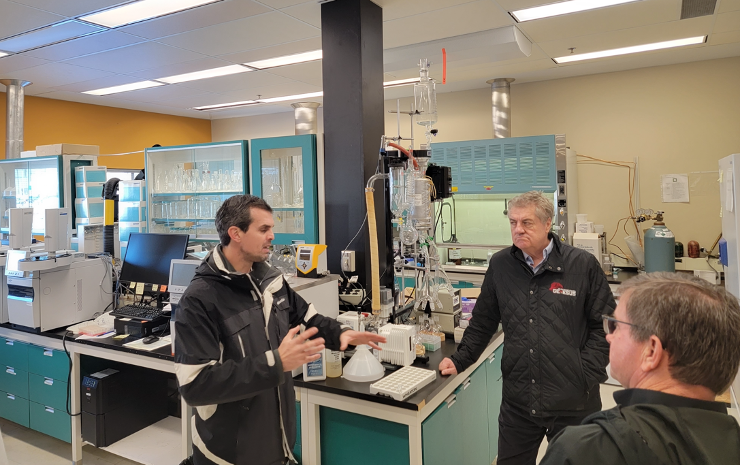 Inside the lab at the Lacombe Research Facility 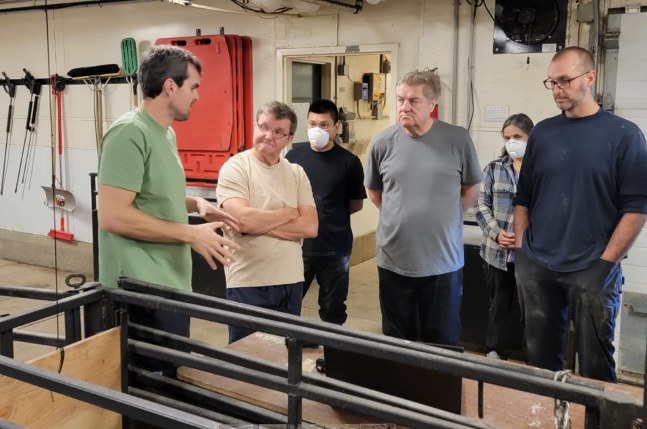 Inside the Lacombe Research Facility 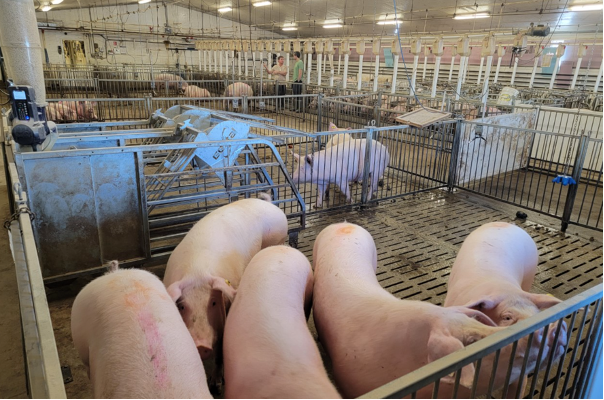 Genesus has believed for over two decades that as an industry we should be producing pork that is more marbled, redder, and juicier – Taste matters. Our Jersey Red Duroc continually dominates taste tests globally. The link below is Genesus’ Chef Glenn Mckenzie Smith preparing Genesus Jersey Red Duroc pork. If as an industry we are going to grow pork demand we need to deliver a better eating experience. When is it bad business to have a better product?

Click on the below link to watch Jersey Red Duroc – Pork Chop video: 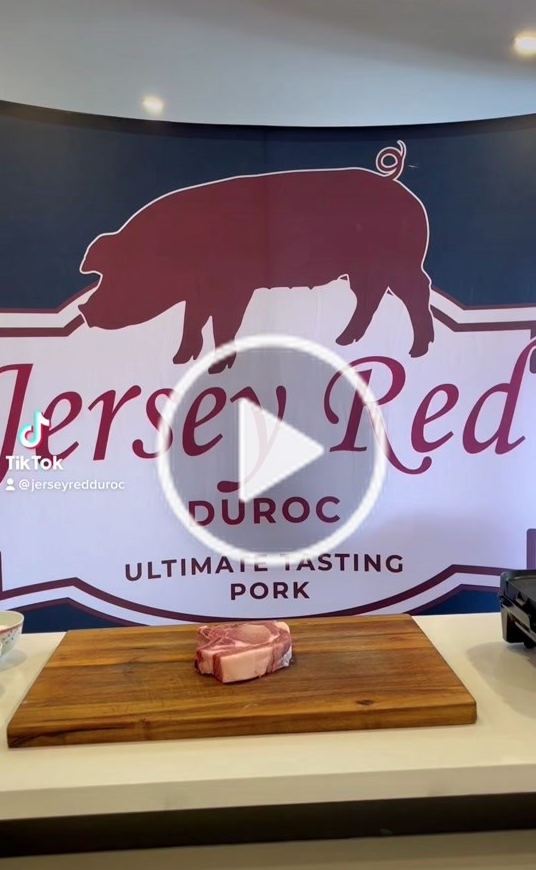