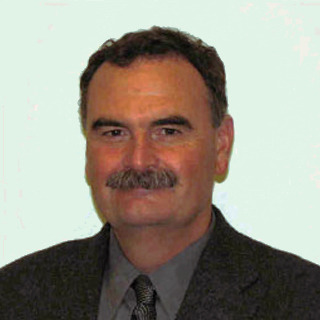 The pain associated with castration continues to be an animal welfare concern. In an effort to improve animal welfare, the German Parliament had outlawed castration without anaesthesia in 2013. It actually was not until  January 1, 2021, that castration of piglets without anesthesia was finally prohibited in Germany. The tendency towards procrastination appears to be an international phenomenon. Today, there is no exemption from the anaesthesia requirement for castration of piglets that are less than eight days of age. The Deutsche Landwirtschafts-Gesellschaft (DLG) or German Agricultural Society had certified several isoflurane anesthesia devices for use in piglet castration. Photo 1 The PigNap 4.0, Anestacia and Porc-Anest 3000 when used in combination with an analgesics were approved by the DLG expert committee Photo 1 Germany has continued to use castration in order to meet the boar taint market requirements for market weight pigs.

Anaesthesia with isoflurane can be carried out independently by farmers and other qualified persons when an automated and certified isoflurane device is used. These researchers set up a study in 15 conventional German pig farms that looked at the use of three different anaesthetic devices for surgical castration of piglets under automated isoflurane anaesthesia. The goal was to measure the depth of anaesthesia, the labour time required in comparison to anaesthetic-free castration, castration-related anaesthetic incidents (stop breathing), piglet mortality rate as well as occupational safety parameters. There were 11,574 piglets castrated under isoflurane anaesthesia (IA) and these were compared with 1568 piglets castrated that were anaesthetic-free (AF).