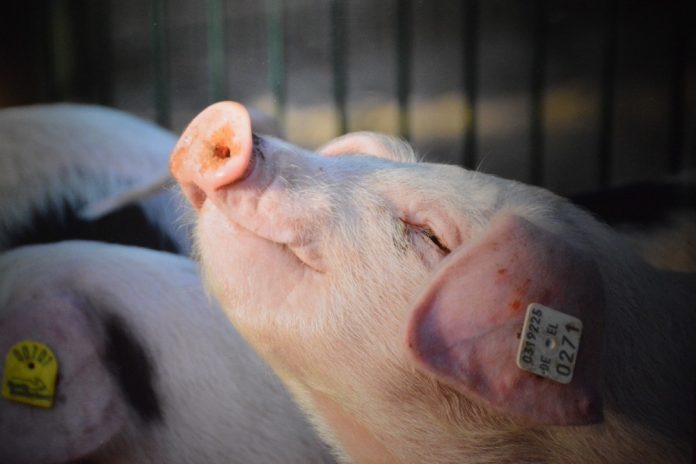 According to the complaint, Iowa has more than 5,400 hog farms, and in 2020, hog production totaled $40.8 billion. California’s Proposition 12 confinement restrictions cost at least tens of millions of dollars for Iowa pork producers on an annual basis, the suit says.

California has as few as 8,000 breeding pigs in the entire state so most pork has to be brought in from out-of-state. The continued restrictions on out-of-state pork is causing pork producers to either abide by California’s more stringent confinement restrictions or not sell to California, potentially costing farms to lose out on millions.

Proposition 12 went into effect December 19, 2018, and Proposition 12’s 24-square foot restrictions’ effective date is specified and goes into effect “after December 31, 2021.” These separate restrictions state that a breeding pig is subject to a method of “cruel confinement” after December 31, 2021, if a breeding pig is confined with less than 24 square feet of usable floor space per pig. This will further restrict the ability for Iowa pork producers to continue sales to California.

The plaintiffs seek to challenge the Proposition 12 restrictions and are are represented by Ryann A. Glenn of Husch Blackwell, LLP.