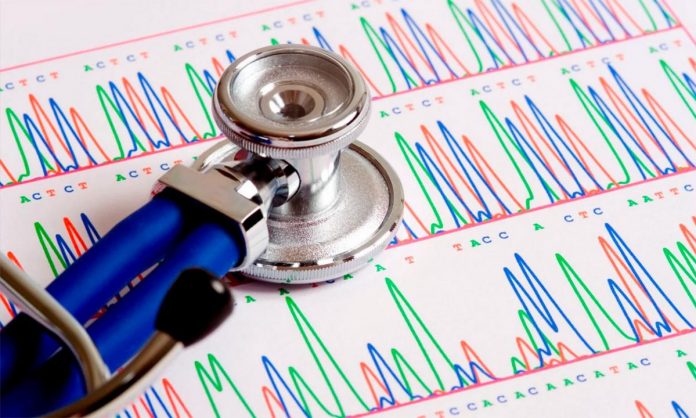 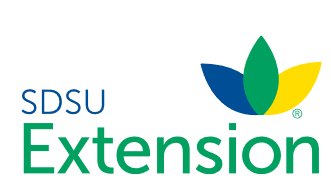 The ability to generate massive amounts of DNA sequence information at economical costs are revolutionizing our ability to detect and characterize microorganisms. In the past decade alone, numerous swine viruses have been discovered owing to next generation sequencing techniques, including porcine circovirus 3, atypical porcine pestivirus, swine acute diarrhea syndrome coronavirus (SADS-CoV) and several species of parvovirus to name a few. It is often unclear whether these viruses are “new” or rather, if we are merely newly able to detect them.

Next generation sequencing is a term that encompasses a number of different technologies that have the common feature of generating large amounts of sequence data. Adding to the complexity are differences in how samples are prepared for sequencing. One approach, metagenomic sequencing, is particularly relevant for diagnostic testing.

Application of Next-Generation Sequencing To the Porcine Respiratory Disease Complex

Influenza A virus, PRRSV, PCV2 and M. hyopneumoniae all play well-characterized roles in PRDC, but how do co-infections impact clinical disease? When a producer has an outbreak of respiratory disease and detects a new strain of PRRSV, should we ascribe more severe clinical signs to the new strain of PRRSV or is the clinical picture complicated by bacterial and viral coinfections? Differentiating between these possibilities can influence management decisions and herd health.

Porcine circovirus-associated disease is a good illustration of the importance of co-infections. Alone, PCV2 infections are typically sub-clinical. In controlled studies, co-infection with PRRSV or porcine parvovirus are used to induce clinical disease. A recent study by Tregaskis et al. (2020) investigated the role of porcine parvovirus 2 (PPV2), 3 (PPV3) and 4 (PPV4) co-infections with PCV2 in archived samples from clinical PCVAD or PRDC cases. The detection of PCV2, PPV2 and PPV4 were all significantly associated with lung pathology. Similarly, a metagenomic survey of pigs with PRDC was conducted in China (Qin et al., 2018). Detection of PPV2, PPV3 and PPV6 were all significantly associated with disease. Recent limited metagenomic sequencing of PRRSV-positive respiratory disease submissions at South Dakota State University (SDSU) found 30% of the samples contained at least one species of porcine parvovirus.

While there are only a handful of peer-reviewed papers describing the PRDC metagenome, the picture is clearly complicated. Besides the usual suspects, numerous viruses have been reported in clinically diseased pigs, including astroviruses, porcine circovirus 3, sapelovirus, hemagglutinating encephalomyelitis virus, senecavirus A, porcine respiratory coronavirus, porcine parainfluenza virus 1 and numerous species of parvovirus, often times as co-infections with established primary respiratory pathogens. As pathologists like to point out, mere detection of a microorganism does not establish a causal role in clinical disease, so interpretation of results can be complicated. Identification of the potential actors in PRDC is the first step in necessary pathogenesis studies and subsequent control efforts.

Porcine respiratory disease involves a large number of microorganisms, many for which routine diagnostic tests are not available. While established pathogens such as IAV and PRRSV are important, co-infections with less well-known viruses and bacteria affect clinical disease. Metagenomic sequencing is increasingly offered as a service at veterinary diagnostic laboratories. While prices vary at different laboratories, metagenomic sequencing is offered at the SDSU Animal Disease Research and Diagnostic Laboratory for $350 with a 7-10 day turnaround time. The ability to identify a wide range of microorganisms in an unbiased manner is a strength of metagenomic sequencing that will broaden our understanding of complex swine diseases leading to improved swine health.