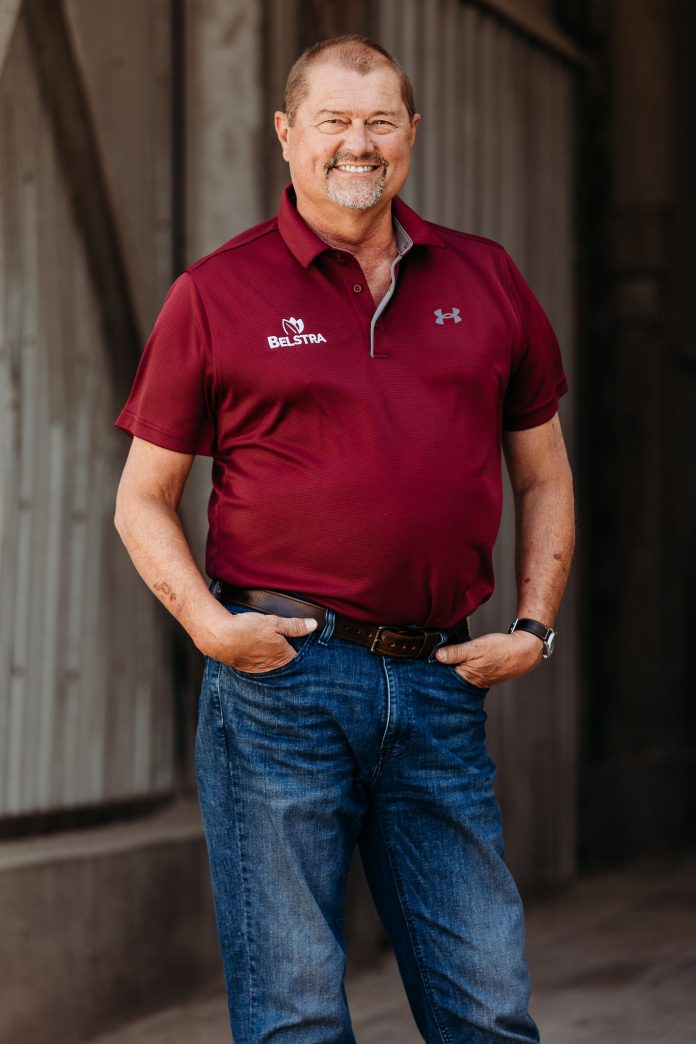 Join me as I check in with Malcolm DeKryger, President of Belstra Milling.

We touch on Malcolm’s story and history. He talks about how employee relations are important and the new book they created “Belstra Field Guide” . We talk about what has changed most about the feed business over the year’s, his vision starting and fast forward vision with Belstra. We talk about the longevity Belstra has had in Indiana, and the future of growth for the Pork Industry in Indiana. We discuss hot topics like Prop 12, and is vertical integration good or bad for the industry. In wrapping we discuss the Fair Oaks farm project and what it means to the industry.

Malcolm S. DeKryger earned a masters degree from Purdue’s College of Agriculture in 1983, and was appointed to the Board of Trustees in July 2016. He is the president and co-owner of Belstra Milling Company, an independent livestock feed manufacturer located in DeMotte, Indiana that works closely with six Belstra Group pig farms and several large dairy farms owned by local families in the Fair Oaks, Indiana area. He is also a part-owner and the primary developer of all Belstra Group pig farms.
Additionally, Mr. DeKryger is the general contractor and manager of “The Pig Adventure,” a working hog farm at Fair Oaks Farms that educates visitors on the pork industry. He has previously served as a member of the board of Indiana Pork Producers, and has received a number of awards for his commitment to upholding ethical farming practices including the Outstanding Community Involvement and Neighbor Relations award from the Indiana Soybean Alliance in 2008, an animal welfare award from the Indiana Veterinary Medical Association in 2014 and the Environmental Stewardship award from the National Pork Board in 2010. He was also named a “Master of the Pork Industry” in 2013 by National Hog Farmer magazine.

The Purdue College of Agriculture named him a Distinguished Animal Sciences Alumnus in 2008 and a Distinguished Ag Alumnus in 2012. He has served on the College of Agriculture Dean’s Advisory Council and in 2012, he and his wife, Donna, established a scholarship for Purdue students in the Department of Animal Sciences. They are also frequent supporters of the Purdue Musical Organizations and the Purdue Varsity Glee Club. Malcolm and Donna are the parents of three married children and have six grandchildren.

BarnTalk: How To Run A Successful Trades Business w/Mike Miller