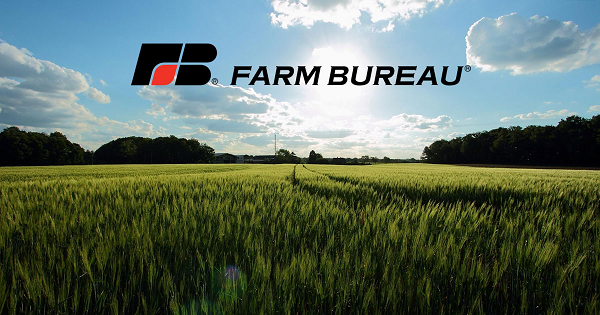 Clip-Travis Cushman-American Farm Bureau Federation:
This issue goes well beyond the pork industry. This is an issue that has faced farmers everywhere in all types of farming activities.
While we obviously share California’s goal of ensuring animals are well cared for, unfortunately this does not let farmers have a say in that. For me what it comes down to is the small farmer will be unable to spend millions of dollars to renovate his operation to satisfy a law in a state elsewhere that might change again in a few years. From AFBF’s perspective that is our biggest concern, is what this will do to the small farmer. California’s attorneys during arguments in a similar case acknowledged that under California’s logic they’d be able regulate wages in other states. So, you can’t sell your widget, your computer in our state unless it’s built according to our standards of what an appropriate wage would be.

The Supreme Court is scheduled to hear oral arguments October 11th and, although the Supreme Court has no deadline for rendering its decision, a ruling is expected by January-February 2023 or by the spring of 2023.