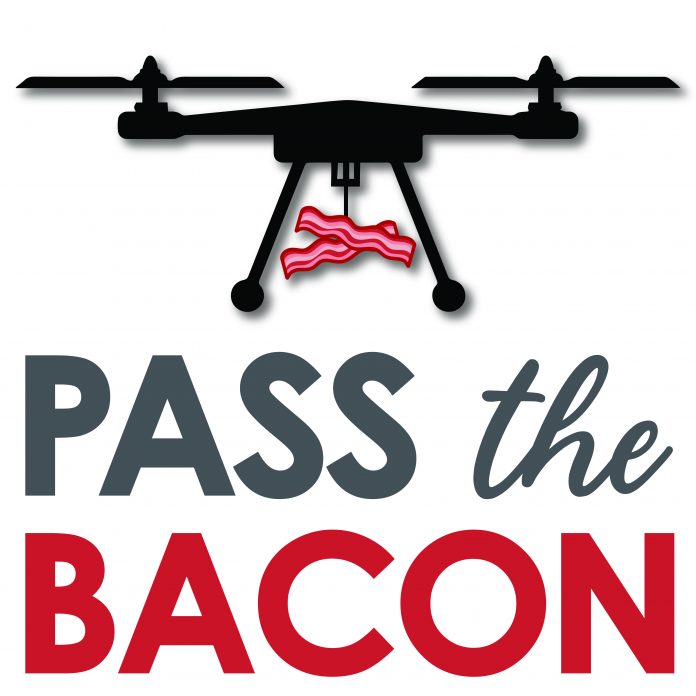 The Illinois Pork Producers Association wanted to create a contest on Facebook to spread gratitude and happiness around the community. When presented the opportunity to distribute shelf-stable, precooked bacon, IPPA came up with the #PassTheBacon campaign. 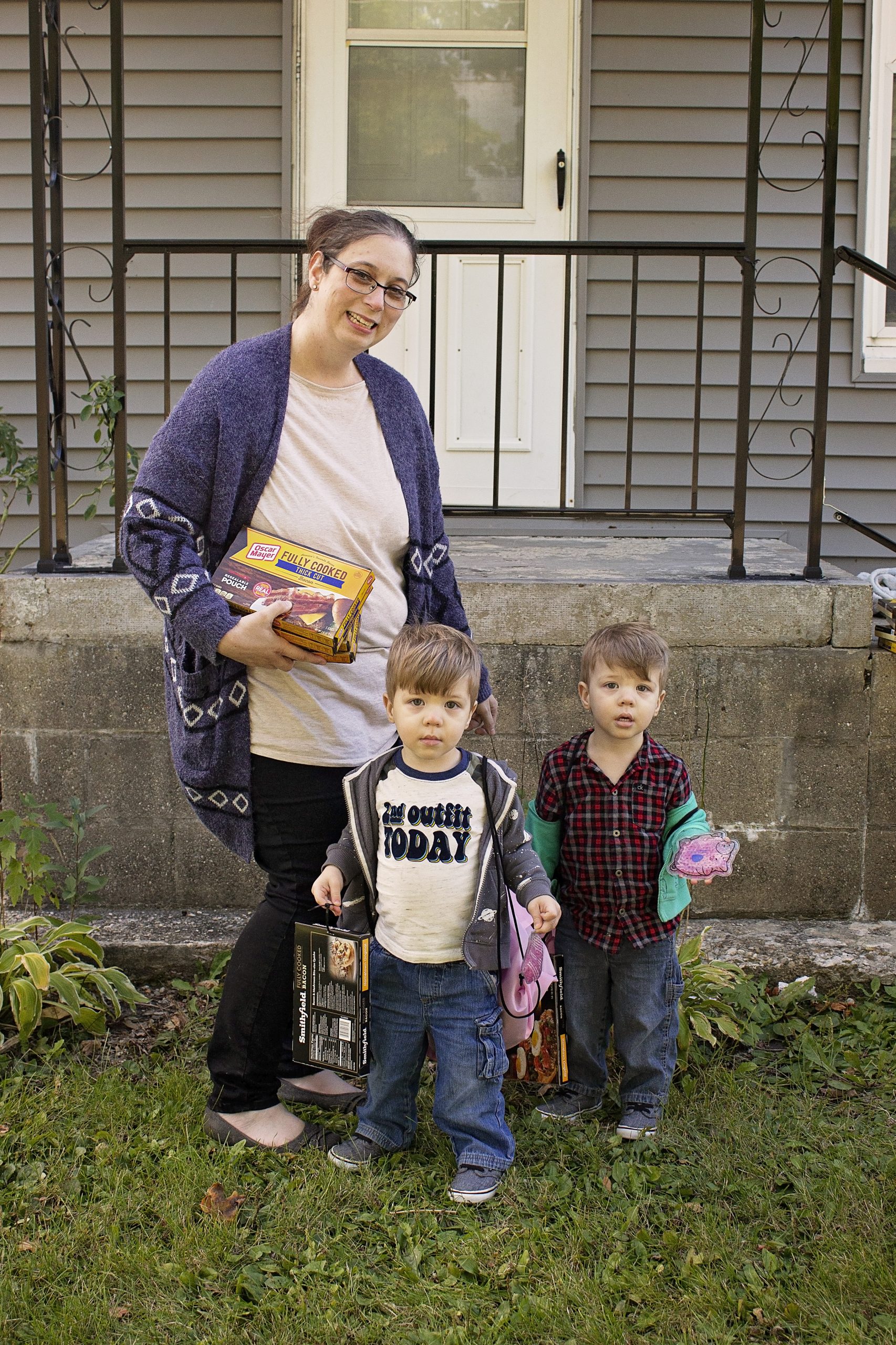 Facebook users were to nominate their local food pantry by commenting on the #PassTheBacon post. Of the 1.9K entries, seven winners were chosen at random. Those seven pantries each received fifty boxes of bacon and the nominators 10 boxes a piece.

Of those seven winners, Lacie Ball of Galesburg was the lucky draw to receive her bacon delivered via drone. To kick-off “Pork Month” on October 1st, Lacie and sons Hunter and Rowan anxiously awaited their bacon drop-off in their front yard. You can find the video here.

Lacie had nominated FISH of Galesburg as her entry to the contest. FISH of Galesburg is an emergency food pantry which has been helping to feed the hungry of Knox County since 1970. The mission of FISH is to provide food for those in need.

The 7 winning nominations were: 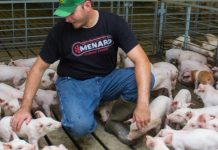