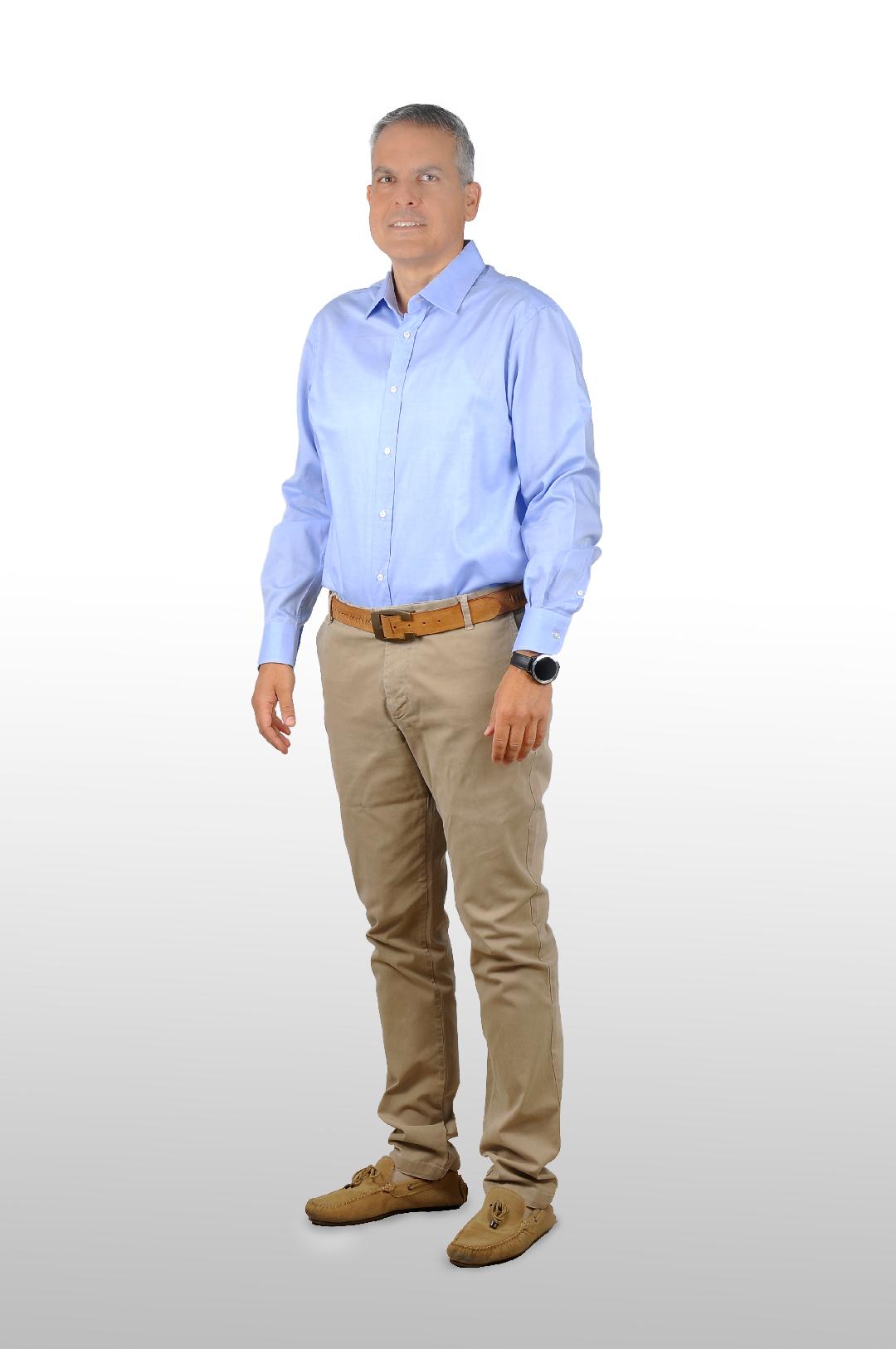 Ilias Beneas has extensive experience in the pork industry. Before becoming marketing and sales manager  for Zoetis, he worked for a feed additives company specialized in pigs. Arno van de Laar, regional director  Europe: “Ilias knows and understands the market Topigs Norsvin Hellas is active in. This means that in his  new role, he will contribute to further developing our company’s position in the market.’’

Ilias Beneas replaces George Nicolaou, who is leaving Topigs Norsvin due to family reasons. He will return  to his home island of Cyprus and will join a new initiative to strengthen and further develop Cyprian pork  production. Arno van de Laar:’’ I would like to thank George for leading the successful expansion and  development of Topigs Norsvin in Greece and the surrounding countries. Over the past decade, he  developed Topigs Norsvin into a clear and strong market leader with a prominent position in the top segment  of the industry. I wish him every success for the future and especially hope that his new challenge in Cyprus
will become a big success.”