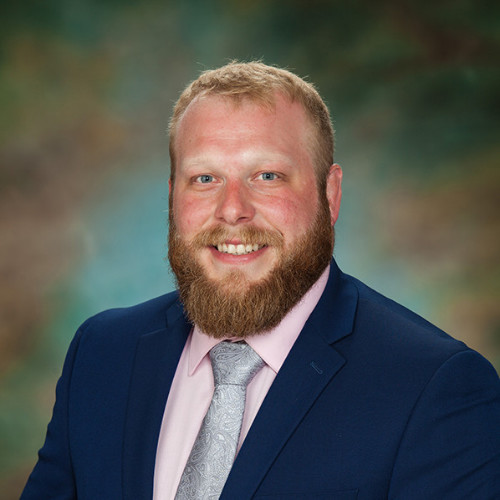 Antibiotics have been used for two distinct purposes in the swine industry: growth promotion, and disease treatment and prevention. There are also two primary reasons that the swine industry has begun reducing its use of antibiotics in pigs: to comply with the Veterinary Feed Directive (VFD), and to meet consumer demands for pork raised without antibiotics.

In the past, swine antibiotics were fed at sub-therapeutic levels in order to knock down global pathogen loads on animals. Along with the benefits of less morbidity and mortality, an unintended benefit of this was improved growth.

As swine antibiotic use continues to decrease, producers have seen noticeable reductions in growth performance and an increase in disease challenges and other health events. Producers have even seen a resurgence in some endemic bacterial challenges that had previously been under control. For example, Lawsonia intracellularis is typically defined as an early- to mid-grower pig disease, but with the reduced use or elimination of specific antibiotics available to the swine industry, producers are starting to see this disease make its way back into the nursery.

Although swine producers are taking a more disciplined approach to their use of antibiotics in pigs since the implementation of the Veterinary Feed Directive, therapeutic levels are still used today to target specific pathogens during specific phases of production. They are also used to treat pigs when they get infected with a specific disease, especially during times of stress.

Five Tips for More Disciplined Use of Antibiotics in Pigs

Improve Swine Health, Reduce Your Use of Antibiotics in Pigs

To learn more about when you should use antibiotics on your swine operation and how they should be applied, consult your veterinarian.

For more information about how Zinpro Performance Minerals® can improve your pigs’ immune response and improve growth and performance in an antibiotic-free production system, contact your Zinpro representative today.