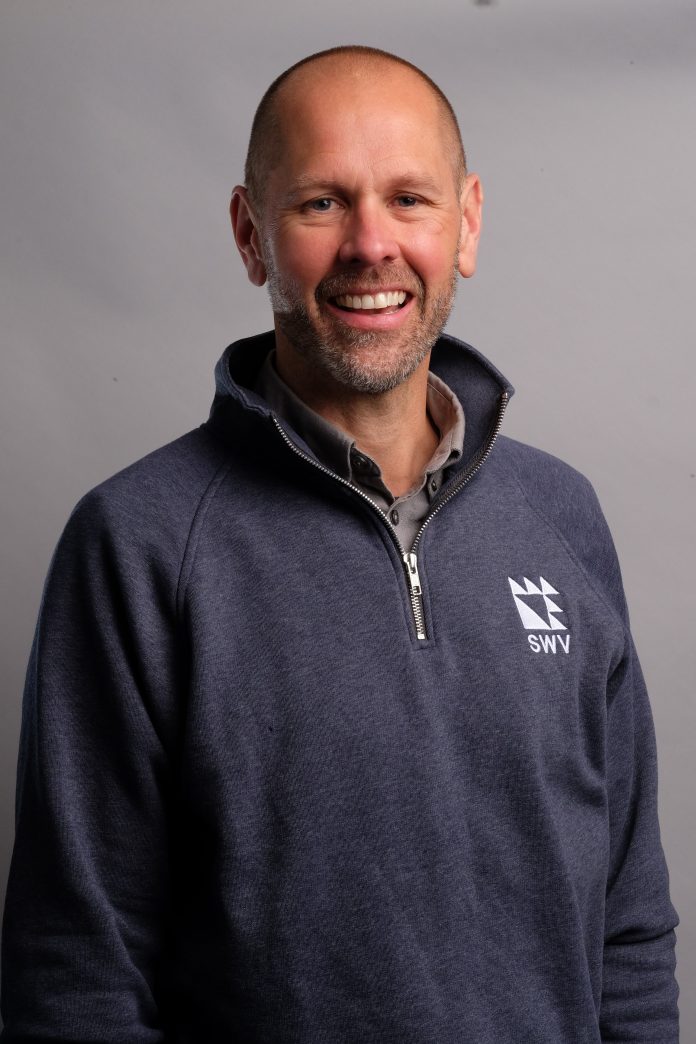 The management of needles used for injection is an important part of controlling the spread of disease between pigs. Diseases such as PRRS can be transmitted from pig to pig via the blood that remains on the needle. Needle management is also an important component of the Canadian Pork Excellence Program. Dull needles will tend to carry more bacteria from the skin surface into the deeper injection site. This can lead to the formation of abscesses which may slip through the inspection process at slaughter. Not a good outcome when the consumer is the one detecting the abscess. There is also some concern that as the needle becomes increasingly dull that it requires more force to penetrate the skin and this may result in increased pain at injection.

These UK researchers wanted to investigate the effect of repeat use of needles used to inject piglets with iron. The researchers were able to set up a model that consistently measured the force required to puncture into piglet cadaver skin. The forces were measured in Newtons (N) . There were 31 pig production units (n = 31) that were surveyed on needle reuse and injection practices. The survey findings were used in the design of the laboratory based experiment that was used eto determine needle puncture force into piglet cadaver tissues.  A 21 Guage (G)  5/8″ needle was reported as the most used needle type (67.7%). There was 80.6% of producers reporting some level of needle reuse with 38.7% changing the needle between litters or earlier if damaged, 16.1% changing the needle after three litters and 22.5% changing the needle either when it felt blunt or damaged, after each injection session or when changing the bottle of iron solution. The 21Gc forces represent a needle intentionally dulled by injecting through a chamois. The 18G control demonstrated the force required from a large guage needle.

From the Ground Up: Innovation, By Pork Producer Wande Patsche