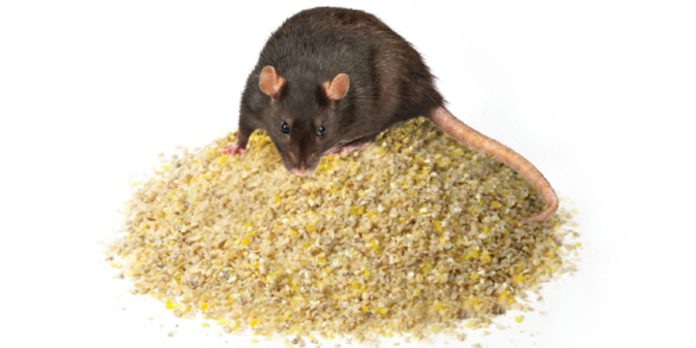 Livestock and poultry production facilities are almost the perfect home for rodents with unlimited food, water, and shelter. Finding an operation without at least a minor rodent infestation would be rare.

The typical adult rat consumes about one ounce of feed per day or 23 pounds per year. They also often contaminate more than they eat, bringing the total loss as high as two ounces per day or 46 pounds annually.

the following as some rules of thumb to determine rodent populations:

Even a modest infestation of 100 rats could mean a loss of over 2.3 tons of feed per year.

This figure does not include the negative impact on the grower’s feed conversion and ranking on a settlement sheet. It also does not consider the damage to the building, including potential fire hazards from rodents gnawing on electrical wiring, undermining foundations, and damage to cool cells.

Producers think of rodent control during the annual migration in the fall. Rodent populations exist year-round, and control efforts must continue through spring and summer. Our example of a modest number of 100 rats could quickly expand into the thousands if left unchecked. 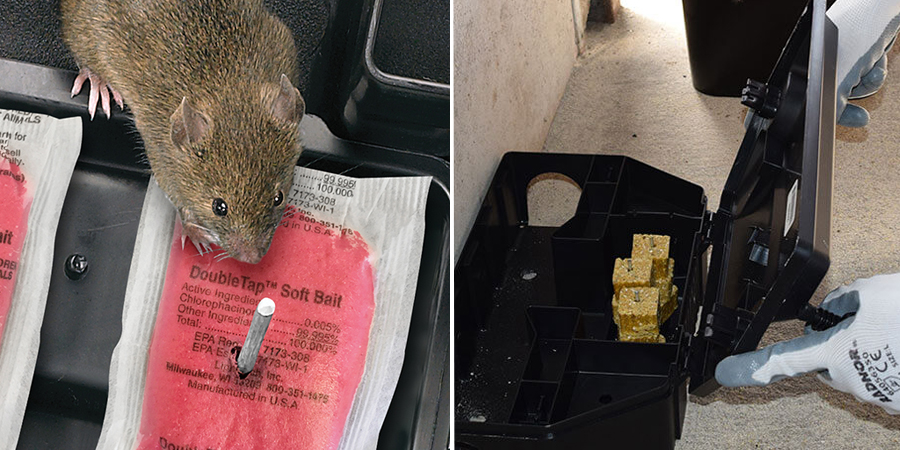 Steps you can take now to strengthen your rodent control program.

1) Identify the population. Because rodents are the most active at night, particularly the 1/2 hour after sunset and 1/2 hour before sunrise, get a good flashlight and visually check for rats and mice. Rodent populations tend to exist on multiple levels, so inspect the attic.

2) Create a clean border around the buildings to eliminate available shelter. Spray for weeds outside and remove boxes and bags inside.