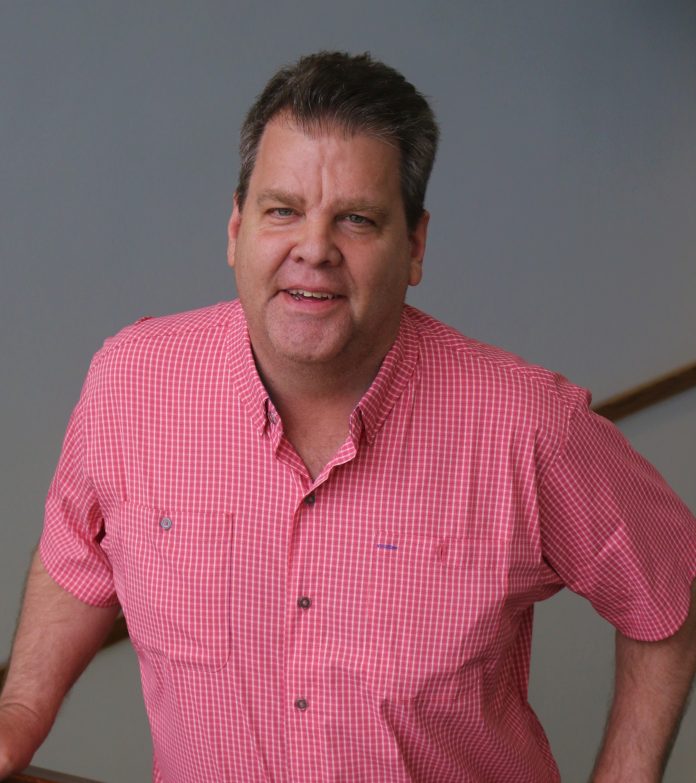 Steve Hoefer of Lincoln, Nebraska has joined the staff of the Nebraska Pork Producers Association (NPPA) as the Allied and Producers Services Director. He has been involved in the pork industry for forty plus years since growing up on a diversified crop and livestock operation in northeast NE. Hoefer attended the University of Nebraska at Lincoln and received his degree in Animal Science with a production option.

Hoefer’s responsibilities, as NPPA’s Allied and Producer Services Director, include managing all Allied Industry memberships, events, and meetings, as well as soliciting new members. He will also be working with the National Pork Producer Council (NPPC) in managing the Strategic Investment Program (SIP), maintaining producer investor relationships, and the recruitment of new members.

Hoefer brings with him an extensive background in all facets of the swine industry including farm experience, sales, consulting on facility construction, genetics, nutrition, pig flow, ventilation, and PQA audit preparation. Prior to joining NPPA, Steve was a Livestock Disease Traceability Coordinator for the State of Nebraska. In this position he was responsible for disease oversight of all livestock entering and leaving the State.

Hoefer assumed his position with NPPA on June 6 and stated that he, “has a passion for pork production and believes he can be a resource in growing Nebraska’s pork industry”.

The Nebraska Pork Producers Association is a grassroots, incorporated, nonprofit organization established in 1961. NPPA was developed to promote the pork industry through the enhancement of consumer demand, producer education and research. For more information, visit NPPA’s website at www.NEpork.org.