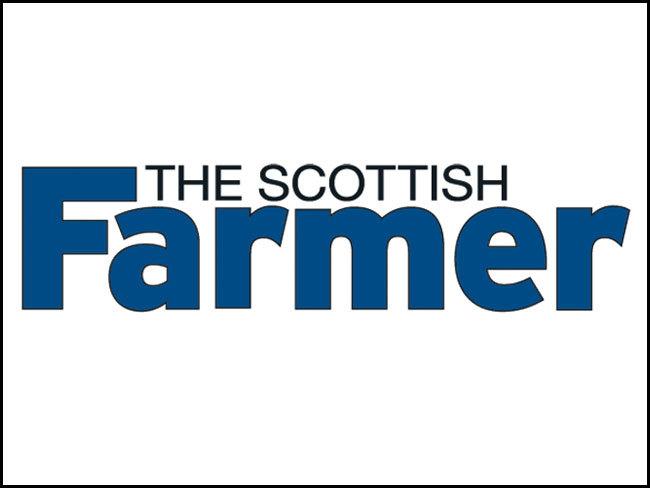 The image, created by James Dawe, illustrates that producers are losing millions of pounds while processors and supermarkets are making handsome profits

On behalf of pig producers, sector companies Farmex and ARM Buildings have joined forces to commission a top London-based graphic artist to create a striking image highlighting the inequalities in the pork supply chain.

The image, created by James Dawe, illustrates the industry complaint that producers are losing millions of pounds while processors and supermarkets are making ‘handsome’ profits.

High-quality digital copies of the illustration are being made available to pig producers and their suppliers – free-of-charge – so that they can be used on letter heads, posters, cars and vans, banners, T-shirts, mugs, etc. It is hoped that this will focus attention on the unfairness suffered by this sector of the British pig industry.

“This image will help pig farmers to get a crucial message across to government and the general public of the serious plight they find themselves in, through no fault of their own,” commented Farmex director, Hugh Crabtree.

“We intend to add appropriate statistics to factually back up the visual depiction. The industry is in danger of losing its backbone. Many pig farmers have gone out of business already and the national herd is predicted to contract by 20%, or 80,000 sows, which would have produced two million finished pigs, equivalent to 120,000 tonnes of pork, or 240 million packs of sausages.

“This means there will be a shortage of British pork and bacon, leading to higher prices and more pigmeat imports from countries which don’t have the same welfare standards,” warned Mr Crabtree.