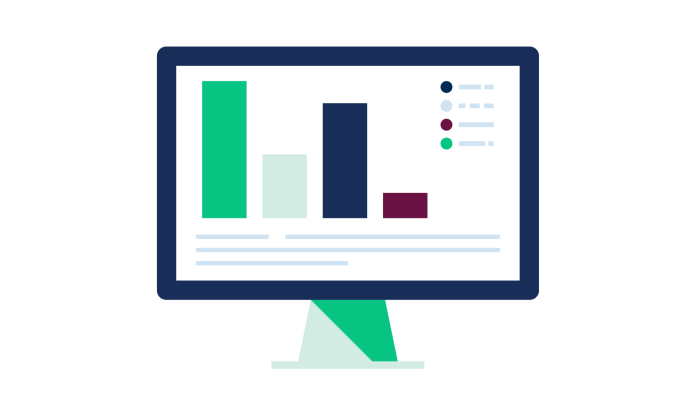 Steiner and Company produces the National Pork Board Newsletter based on information we believe is accurate and reliable. However neither NPB nor Steiner and Company warrants or guarantees the accuracy of or accepts any liability for the data, opinions or recommendations expressed.

Hog Slaughter Has Been Higher Than Expected So Far, Will That Continue and What Does That Imply for Supplies in Jun/Jul?

At the end of March, USDA published the results of its quarterly survey of US hog and pig operations. The report offers a detailed view of the pig supply as of March 1 and the supply expected to come to market in the next 12 months. Three months later, the record so far is mixed. USDA reported that the inventory of hogs over 120 pounds was about 1 million heads. That is 3.7% lower than the previous year. Normally, these hogs come to market between early March and the first couple of weeks of May. Weekly slaughter data shows that until the third week of April, hog slaughter was running 3.6% lower than a year ago. Which is in line with USDA estimates. However, hog weights were also trending higher. That suggests that producers were falling a bit behind in marketing.

In the last four weeks, hog slaughter has averaged 2.39 million head/week, just 0.5% lower than a year ago. As a result, total slaughter since March is 2.6% lower than a year ago, about a full percentage point suggested. The higher-than-expected slaughter in the last four weeks has been further bolstered by heavier weight hogs coming to market. We calculate that during this period barrow and gilt weights were on average 1.5% higher than the previous year. This implies that the pork supply coming to market these last four weeks has been 1% higher than last year.

The increase in pork supplies, as well as softer retail demand, contributed to the pullback in futures during April and early May. We discussed demand in our report two weeks ago. But, it is important to note that of the $15 y/y decline in the cutout from a year ago, about ¾ is due to lower prices for fresh pork (loins, butts, ribs). Futures markets posted a modest recovery in the last week on speculation that pork supplies will eventually tighten up.

Last year, hog slaughter in the first two weeks of June was 2.438 million head/week on average. However, in the last two weeks of June, it was 2.31 million head/week. Non-holiday July weeks averaged 2.31 million head/week as well. If the USDA ‘Hogs and Pigs’ report is even remotely correct, we should expect weekly hog slaughter in June and July to be about 1% lower than last year. This would suggest hog slaughter of around 2.28-2.29 million head per week. Last week’s slaughter was 2.41 million. In addition, hog carcass weights have started to come down and with hot weather arriving in the Midwest, we would expect those weights to be down as well. From a supply perspective, the coming weeks should see an increase in price.

Demand is a more difficult question to answer. It appears retailers have adjusted some of their selling prices compared to late April. For the week ending May 20, the average feature price was not very different than a year ago. But the number of features was lower, at least for the week. Interestingly, backribs are still featured at a much higher retail price than a year ago even as wholesale prices have pulled back. The challenge for retailers at this time is the positions that they took in late March and April, which likely dictate what they are charging for products now. But bone-in chop prices were featured at prices well below year-ago, which should help product movement during the holiday weekend.

As for other pork items, we still see the residual impact from the high prices earlier in the year. This is especially obvious in the market for processed pork items. Italian sausage retail feature price was 12% higher than a year ago. That is even as the price of 72CL pork trim is now as much as 28% lower than a year ago. It will take some time for some of the lowest prices to be reflected at retail. But we could see a situation develop where current low prices encourage sales/features later in the summer at a time when slaughter numbers seasonally decline. This is reflected in some of our forecasts for later this summer.