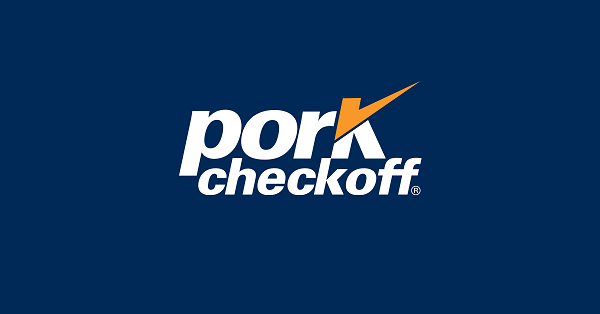 U.S. pork exports topped year-ago totals for the second consecutive month in September, according to data released by USDA and compiled by the U.S. Meat Export Federation.

September pork exports were once again led by Mexico, though shipments slipped below year-ago volume for the first time since early 2021. Demand has been bolstered by a very stable Mexican peso, which has held relatively steady with year-ago levels versus the U.S. dollar.

Pork exports to Japan rebounded despite historic devaluation of the yen, which has increased the cost of Japan’s imports of all commodities, including food and energy.

Other January-September results for U.S. pork exports include:

→ Pork exports to Colombia are also on a record pace this year.

Value and Volume in Key Markets