Scientists in Germany have confirmed that pigs and chickens are not susceptible to COVID-19.

Researchers around the world have been trying to find out whether SARS-CoV-2, the virus which causes COVID-19, can infect other species after it was understood to have originated from bats.

While early results indicated fruit bats and ferrets are susceptible to SARS-CoV-2 infection, pigs and chickens are not.

The researchers said they tested pigs and chickens due to the close contact they make with humans.

Tests were carried out to discover whether animals become infected, whether the pathogen replicates, and if the animals show symptoms of the disease.

“Under experimental conditions, neither pigs nor chickens were found to be susceptible to infection with SARS-CoV-2,” the institute said.

“According to the current state of knowledge, they are not affected by the virus and therefore do not pose a potential risk to human health.”

The final results are expected at the beginning of May.

The German study follows research carried out in China that investigated the susceptibility of ferrets and animals in close contact with humans to COVID-19.

Scientists at the Harbin Vet Research Institute found that SARS-CoV-2 replicates poorly in dogs, pigs, chickens and ducks but efficiently in ferrets and cats. 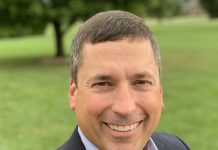 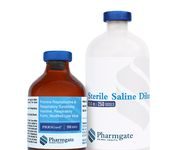