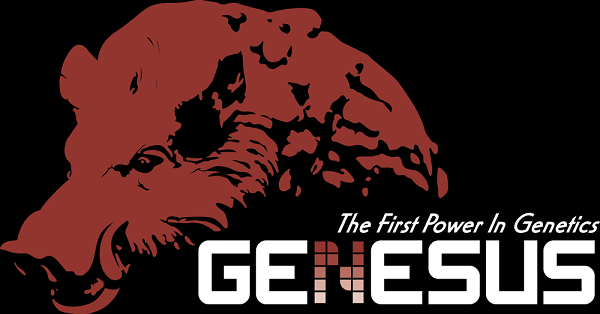 Last year Genesus commenced the stocking of a new Nucleus and Multiplication partner Ruchlaw Produce Company Limited, located near Edinburgh, Scotland. Production at the farm has been underway and is going well.

This partnership is another testament to the Genesus’ commitment to providing high-health status pig genetics for the UK and our global customers.

Chesterhall herd: unit 650 sows will be restocked from Penmanshiel Nucleus during September 2022

The Genesus Nucleus base is larger than any other Swine Genetic Company in the UK. 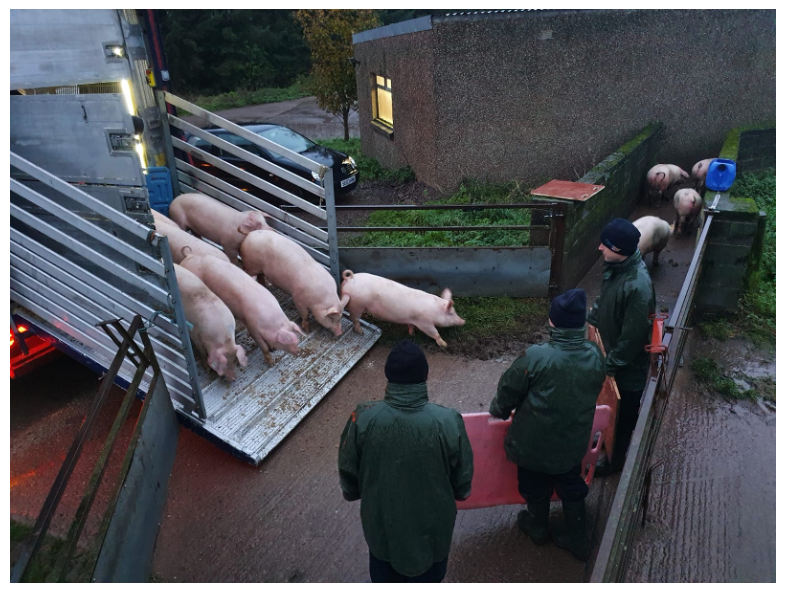