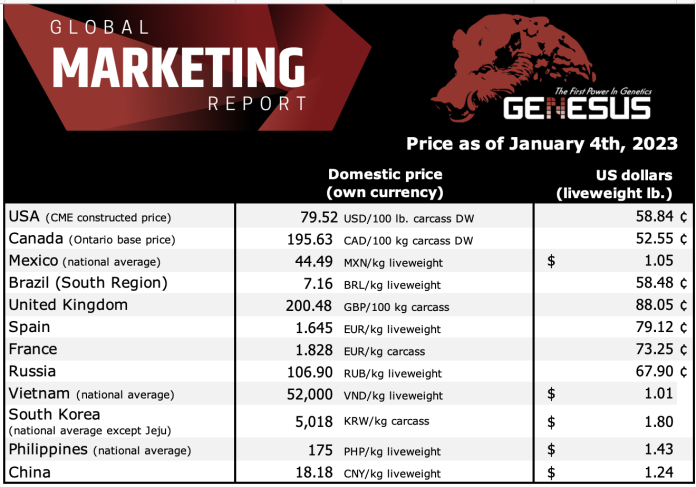 The national average pork prices have strengthened during the year 2022, although its production cost has also increased.

Comparatively, the average price of pork in Mexico is 62.62% above the price paid in the US, while in the case of carcass the difference is 67.13%, offering more opportunities for the entry of American pork into Mexico.

In Mexico, feed prices continue an upward trend, with weekly increases of 1% for corn and sorghum, while soybean meal decreases slightly by 2% weekly. Both corn and soybeans have experienced an annual variation of 11% in their prices.

Transgenic corn for animal consumption will continue to be imported into Mexico, however, there is a gray area in the recently implemented standard that does not clearly define the use of corn imported into the country. For this reason, various entities in the animal production industry are requesting a modification to the decree, which would ensure access for livestock producers to imports of corn sufficient to cover the needs of protein production of animal origin.

The national consumption of corn in Mexico is greater than 42 million tons, but the national production is barely 28 million, so the shortfall must be imported.

The Secretary of Economy assured that there was a misunderstanding with the presidential decree since it does not prohibit the importation of transgenic corn for animal consumption and industrial use.

According to figures provided by the Grupo Consultor de Mercados Agrícolas, between January and October of the year that just ended, the production of animal protein in Mexico increased by 2.4% compared to the same period in 2021, generating 20.1 million tons, including pork, beef, chicken, dairy and eggs.

The value of this volume was 22.495 million dollars, which represented a year-on-year increase of 22.4%.

With information from the Market Consulting Group and other sources 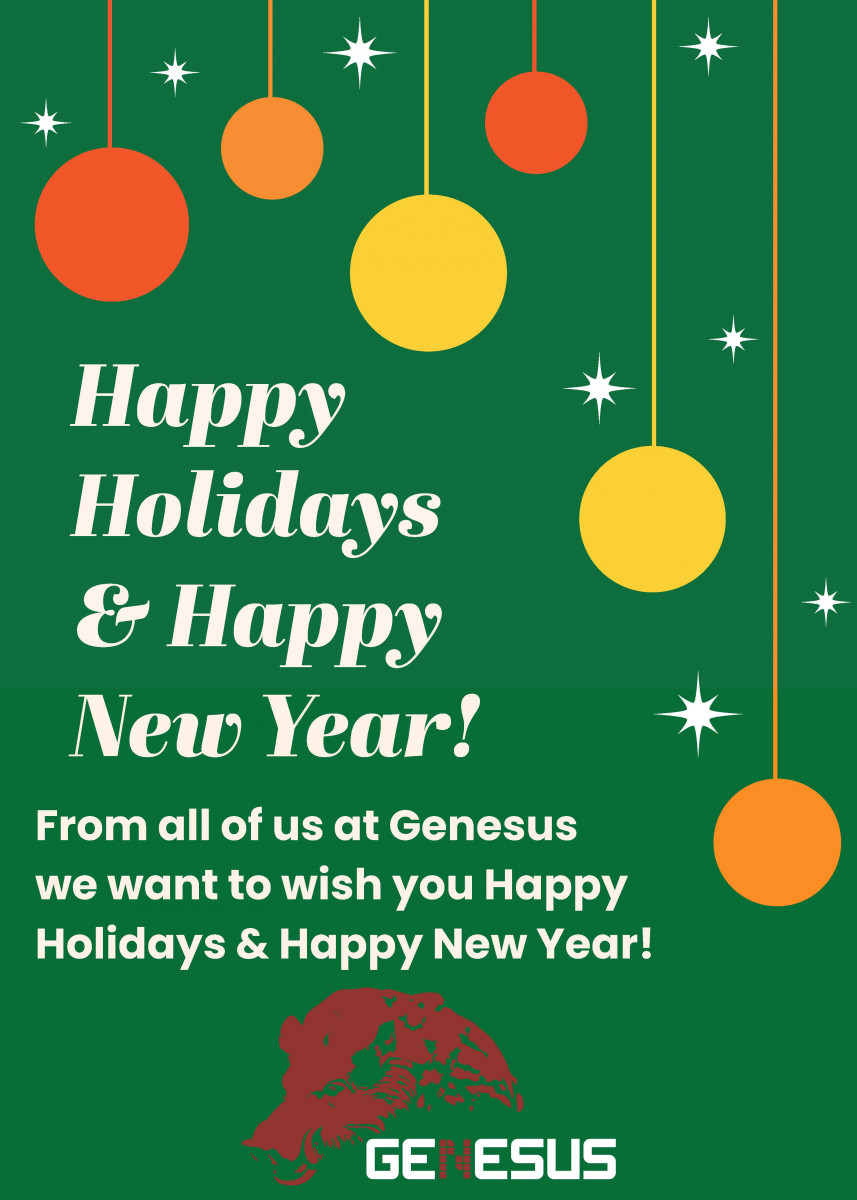