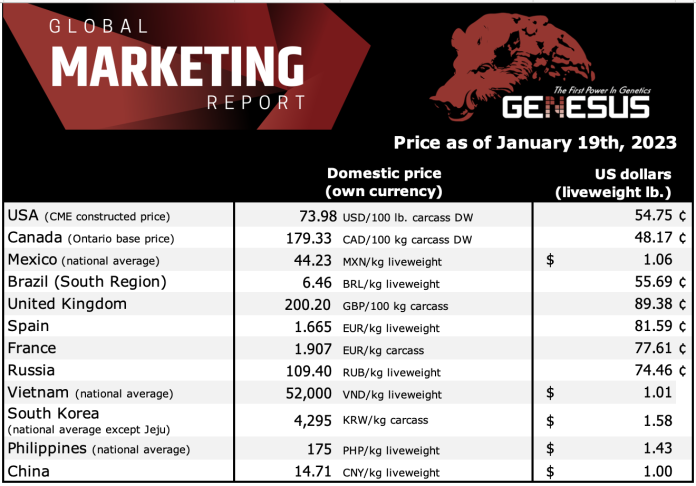 We have closed the year 2022 and the truth is that it has been an extremely complicated year in which unprecedented situations have arisen that we can remember:

Source: INTERPORC based on DATACOMEX

We cannot leave aside that there are other factors that are also affecting the Spanish pig sector (and that of the EU) and that perhaps are not as visible as raw materials, energy costs, …, such as the very important repercussion that the European legislation on the use of antibiotics and zinc oxide is having on production, as well as the lack of qualified personnel, health, …

This brings us back to approach to the production. On the one hand, whether we should continue to produce the maximum number of weaned piglets per sow per year, even if this entails an increase in the cost of facilities, management, sow replacement, etc., or whether we are talking about hogs produced coming out the farm gate per sow present per year. Also, on the other hand, if we continue with a “commodity” product or have to start increasing the production of a quality product.

As always, crises generate opportunities. The current one, I believe is the most far-reaching crisis in living memory. I hope that, as in previous crises, the Spanish Pork Sector will be open to changes in concepts to continue leading as it has done so far in the market.