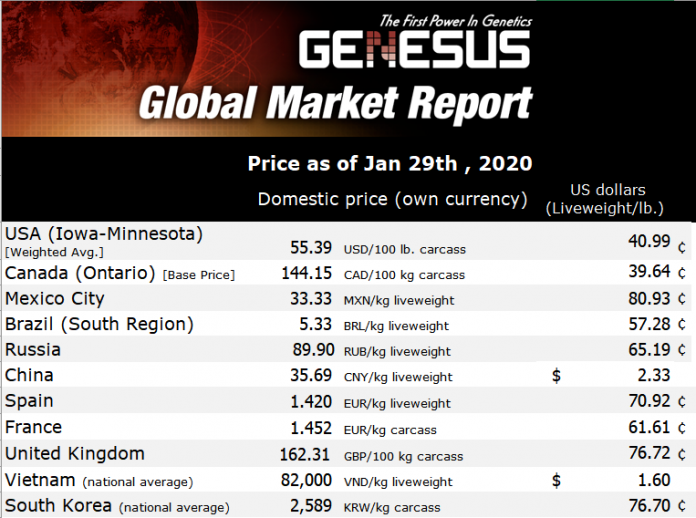 The 2019 Pork Spanish market had closed with values not seen in the last six years.

Spain has 48 processing establishments authorized for export of meat and pork products to China. Distribution of these exports (excluding live animals): 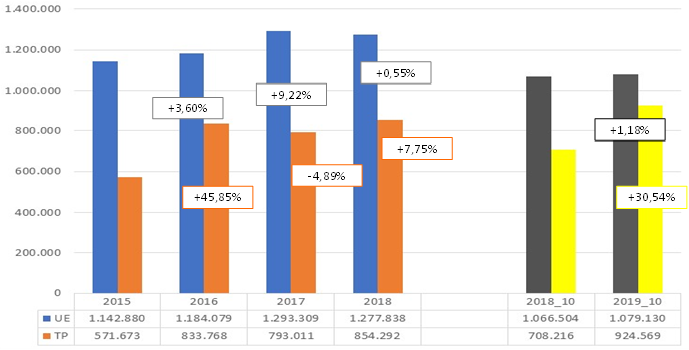 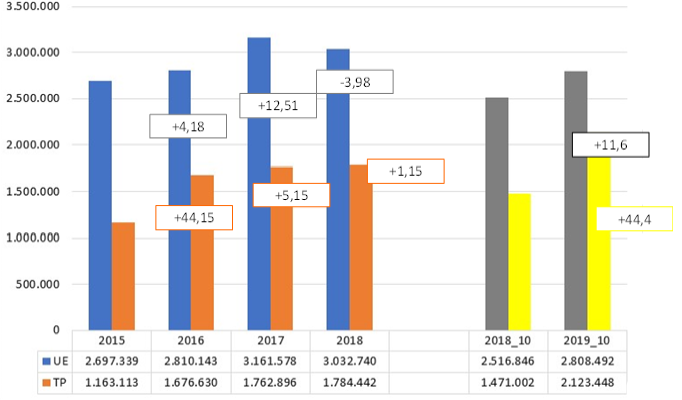 As new year prices are going strong, there are rumors of expansion, but China and ASF still cast a shadow of uncertainty over the industry.

Representatives of the Capa Blanca Española Interprofessional (INTERPORC), INAPORC France and Aligrupo & Agrupalto Portugal have joined to advance the development of a promotion, information, and communication campaign for the years to come.

This project is funded by the European Commission within the framework of the EU Promotion Plans and will promote European products, including pork meat and pork meat products.

It aims to raise awareness among European consumers about the benefits of pork and the reality of the European model of pig production, which complies with the most demanding regulations in the world in matters such as food safety, traceability, respect for the environment or animal welfare. 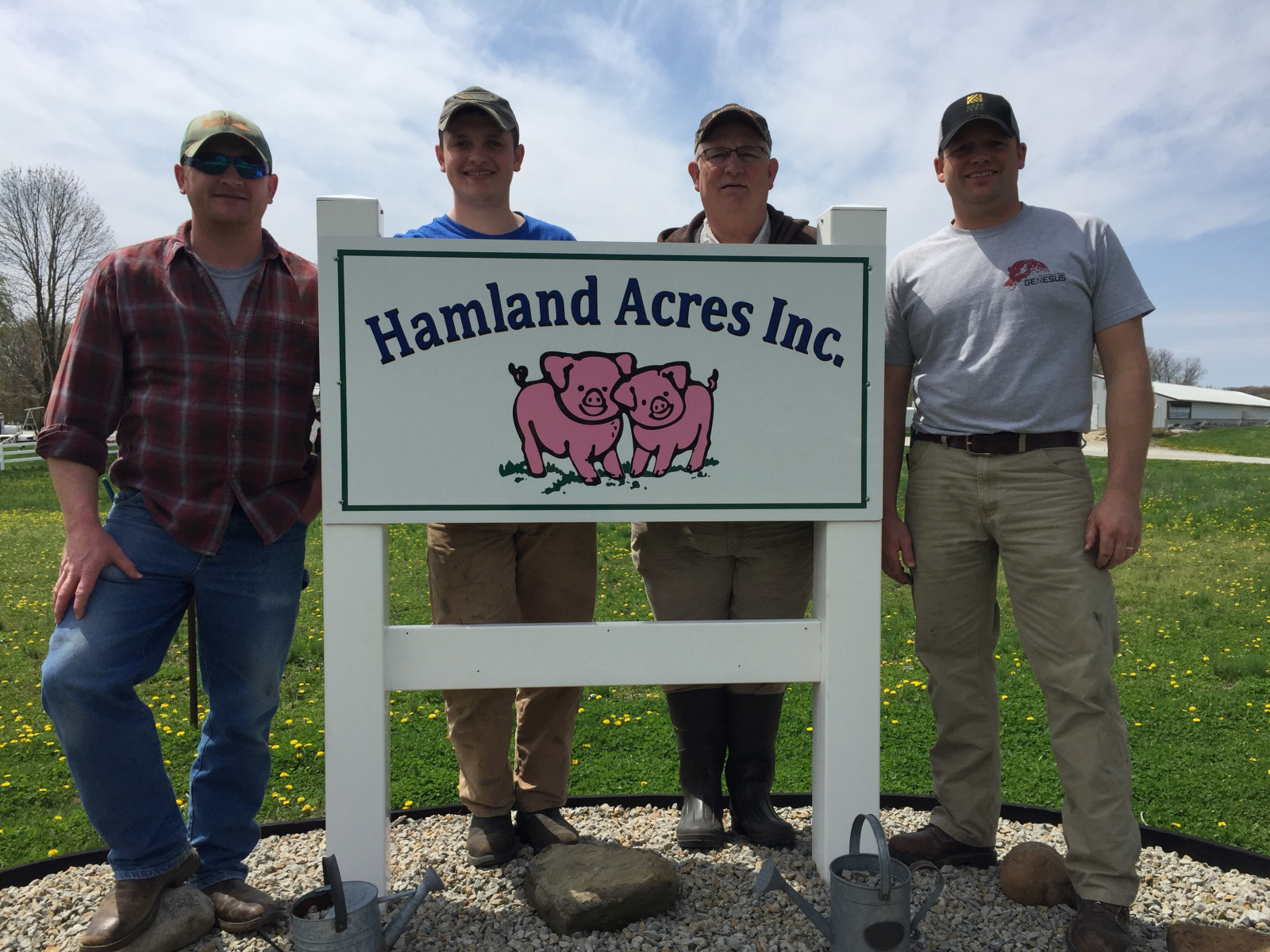 “We have raised hogs in the past that are high maintenance. The Genesus boar is not. They are a rugged, fast-growing animal that is even at market. The Genesus boar line makes managing finishing barns enjoyable.”

“We started with Genesus Duroc Semen in 2014 and we noticed the piglets were more uniform with a higher appetite and reaching slaughter weights of 85kg (deadweight) 10 days earlier. We decided to switch 100% to Genesus (maternal and terminal).

Today we are weaning more pigs per litter, averaging 10 days less to market and grading has improved.”