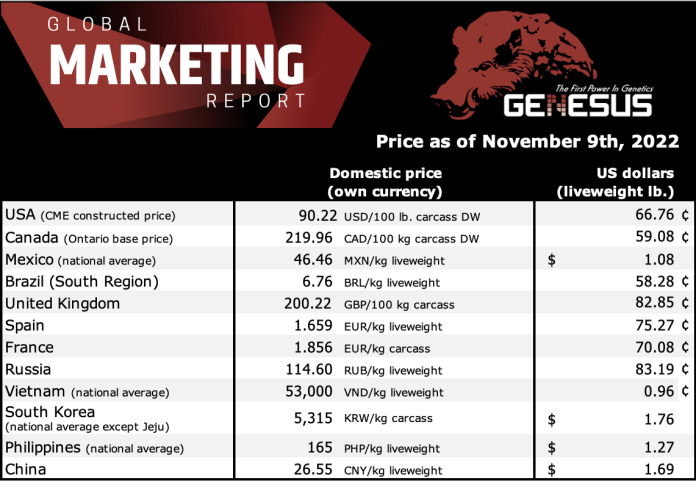 The current marketplace for many Canadian producers currently is not ideal. Inputs are high and room for profitability is low. Add to it in Ontario’s case slaughter plants at capacity makes it even more challenging to get your hogs killed. These industry issues are also being felt by Olymel, a large packer based in Québec. They recently announced a large elimination in their management positions of 57 people (32% of management positions gone). That is a major reduction and reflective of the swine industry. Olymel has faced challenges with labor and a plant being shut down for quite some time previously due to a labor dispute with employees. The lack of slaughter capacity in Ontario is pushing small pigs and market hogs to the US.

California’s Proposition 12’s expected Supreme Court ruling in February 2023 could impact many Canadian producers. Proposition 12 was passed by California voters in 2018 and requires sow gestation crates to be outlawed within the state but also pork that comes into California from out of state must comply with this. As Canada exports 70% of its pork with a large percentage of that going to the US, Prop 12 matters in Canada. Many of Canada’s largest packers have indicated and stated they will move to loose housing. Whether or not the moves by many of the Canadian integrators will directly follow all the rules set out by Prop 12 remains to be seen. Nine other US states already have laws in place that require the use of gestation crates to be phased out. The Supreme Court ruling could have a major ripple effect on the Canadian industry.

The wheat harvest for Canada has been strong. After last year’s drought through much of the prairies, this year has seen the wheat harvest bounce back. Crop yield estimates for the 2022 growing season are 75 million metric tons, up from 49 million metric tons in 2021. This jump of 26 million metric tons from last year’s crop has put increased strain on elevators having hit 85% capacity. The other issue is rail, since Canada refuses to build pipelines (why would we do that, that would be too logical in a country with the third largest oil reserves in the world) shipping oil across the Canadian rail networks takes up a lot of space. After last year’s poor wheat crop, the increased pressure to get wheat moving to ports within Canada is imperative not only for Canada but for much of the world.

I had the opportunity to attend the 2022 Gestal Swine Summit in Québec City in October. This was the first time the summit had ever been in person and was attended by over 125 industry people from all over the world. It was an excellent summit with great speakers and the hospitality by the Gestal team was superb. Thank you to Gestal for the great summit and friendly atmosphere. 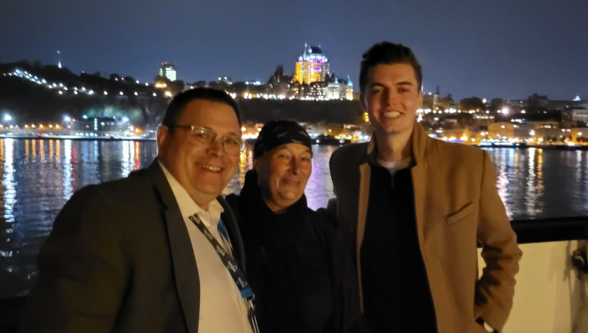 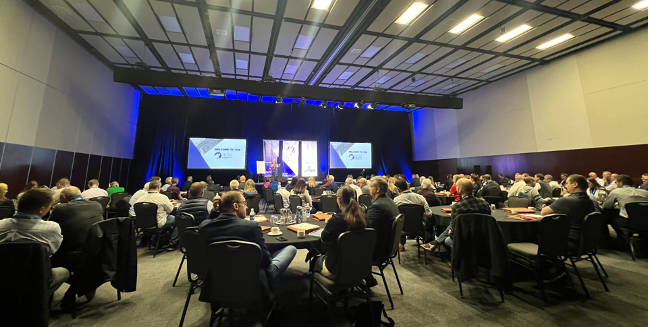