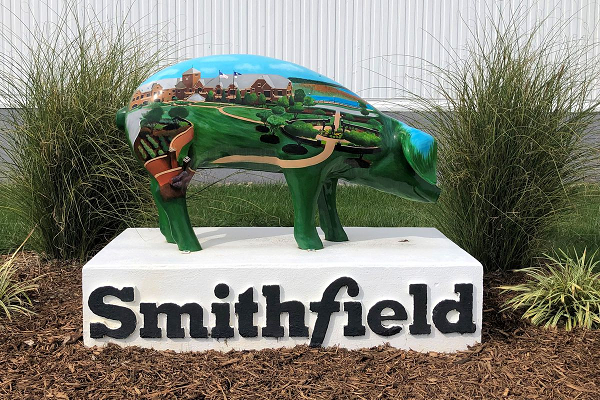 Four employees at a Smithfield Foods pork processing facility were sent to a local hospital after an overnight ammonia leak at the Tar Heel, N.C. plant that reportedly prompted about 800 people to evacuate.

The leak occurred in a refrigerated section of the massive facility and the four employees were sent to the hospital for observation, although they all have since been released, a Smithfield spokesperson told Meatingplace in an email. “After all employees were evacuated and accounted for, they were sent home. We have suspended operations for the remainder of the day and identified the issue as a mechanical failure in a freezer. We are making repairs and expect to safely resume operations tomorrow.”

Separately, another individual also was found unresponsive in a vehicle in the parking lot of the facility several hours after the leak was first reported, according to WECT-TV. The company, however, noted that the person did not work in the refrigerated portion of the facility, the cause of death remains unknown and there is “no indication that this was related to the ammonia release in the plant,” the station reported.