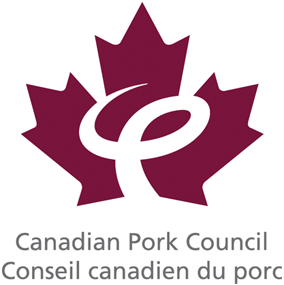 The Veterinary Counselor with the Canadian Pork Council says the threat of foreign animal disease introduction posed by wild pigs has stimulation interest in bringing their populations under control. The damage done and the risks posed by feral pigs highlighted the Transboundary Feral Swine Summit held last month as part of the Pacific NorthWest Economic Region Summit in Calgary. Dr. Egan Brockhoff, the Veterinary Counselor for the Canadian Pork Council and a member of the Swine Innovation Porc Coordinated African Swine Fever Research Working Group, says wild pigs continue to be a challenge for many aspects of livestock health and economies.

Clip-Dr. Egan Brockhoff-Canadian Pork Council:
They’re considered an invasive species for this entire region and there are efforts underway to try to control and eradicate those populations. That’s largely driven because they are a potential reservoir for foreign animal disease introduction. Although right now these are healthy populations, if we were to see disease established within them, it would be extremely difficult to get that disease situation under control. In the face of disease, we could see border closures and disruptions to trade and the economic impact would be huge.
That’s one of the core pillars of why there’s so much interest in them but there’s a lot of other concerns as well. As an invasive species we know they can have a negative impact on water sheds. We know they can have a negative impact on species at risk, whether it be bird populations or other mammals and we know they’re also a health and safety risk. As we look at regions where the populations have grown to significance the number of automobile accidents and negative interactions, crop damage, all of this continues to take a toll so we just want to continue to try to get ahead of this problem.

Dr. Brockhoff acknowledges, while progress is being made, we have a long road ahead of us but we are making some first steps and that’s encouraging.