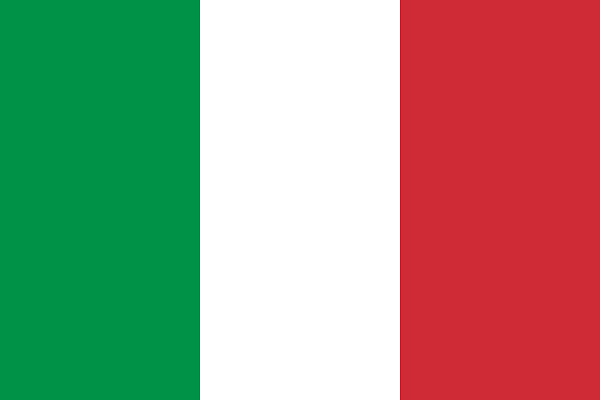 Italy will cull 1,000 pigs after the first cases of African swine fever (ASF) were detected in domestic pigs in the country, according to reports.

Two cases of ASF were detected on a farm in Rome’s Lazio region on June 9.

“We have to slaughter all the pigs in the contaminated area very quickly,” said Angelo Ferrari, who is in charge of managing the crisis. “The sooner we act decisively and incisively, the greater our hope that the commercial damage will be reduced.”

To date, more than 150 wild boar in Italy have been infected with the ASF virus, and authorities have recently stepped up control measures. According to official reports, the country’s first cases of ASF on the mainland were confirmed in early January in the northwestern region of Piedmont. Soon afterwards, wild boar in Genova province in neighboring Liguria tested positive for the virus. One month ago, first cases were identified in a natural park in the Rome area, also in wild boar.

Italy is the seventh largest pork producer in the European Union, with 8.9 million pigs, representing an EUR8 billion (US$8.4 billion) industry.