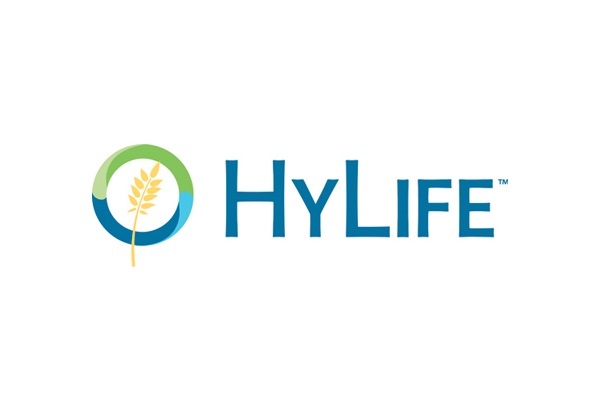 The Windom Fire Department and Ambulance responded to calls at the Hy-Life pork processing plant in Windom last night at approximately 9:00 p.m.

Both the fire department and ambulance arrived on the scene within four minutes. The building was evacuated by 9:15 and no injuries were sustained.

“When we got there, flame was showing through the roof…above the kill floor,” said Windom Fire Chief Ben Derickson. The fire department was able to put out a majority of the flames within three to five minutes, though several hot spots remained.

Windom Fire remained on the scene for approximately two hours. A portion of the roof had to be opened up in order to put out the fire. No damages were reported on the inside of the building, with the fire being contained to the roof.

The cause of the fire is still under investigation at this time.