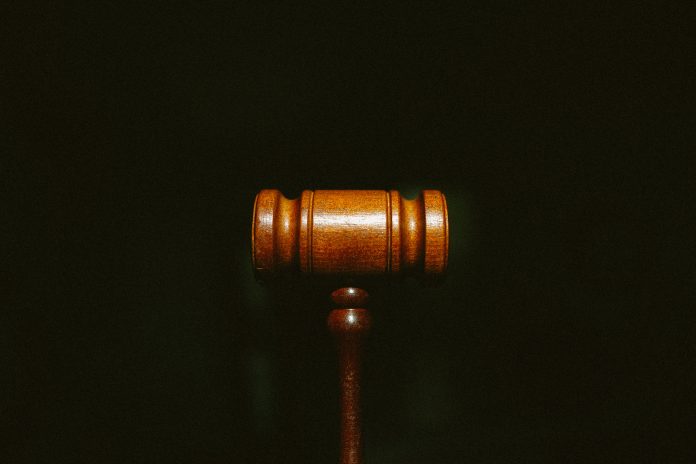 Tunheim had been receiving cases involving antitrust matters against the leading meat producers since 2018.

The decision was made in the best interest of all parties involved and due to the cases being identical, the judge wrote in his ruling.

“Consolidation will reduce the problems posed by having the cases on separate dockets while addressing both similar and identical issues on each docket,” Tunheim wrote. “The parties and the Court will generally need to only file in one centralized place and will not have to deal with making minor changes to satisfy the different case numbers. The parties, affected nonparties, and the Court will generally need only follow developments on one unified docket.”

In October, Tunheim signed off on Smithfield Foods’ $42 million settlement with foodservice operators that alleged the company and other processors conspired to inflate pork prices.

One month prior, the judge approved a settlement between JBS USA and several pork industry defendants to the tune of $20 million.