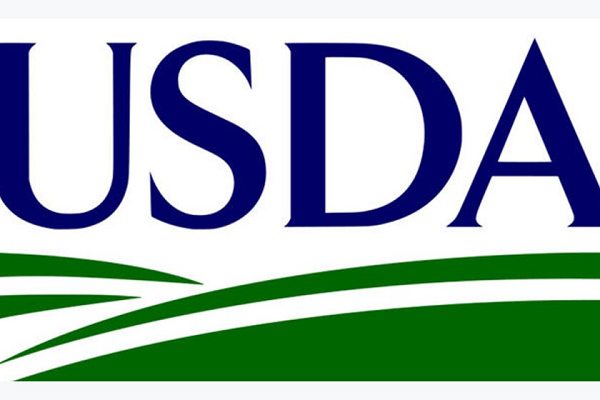 According to the report, 10 states have banned the use of gestation crates for sows with 14 states in total passing and implementing some form of legislation that impacts livestock practices.

In 2002, Florida became the first state to pass legislation on the use of gestation crates in 2002 with the other nine states (Arizona, California, Colorado, Maine, Massachusetts, Michigan, Ohio, Oregon and Rhode Island) following. Of those, Ohio is the only one to not have the rules implemented as of 2022.

The report says that by 2026, gestation crate bans will impact more than 7% of the U.S. breeding sow herd and almost 18% of breeding operations.

The report also shows several other states tried to pass similar laws only to be shot down. New Jersey saw two bills regarding gestation crates vetoed by the governor in 2013 and 2014. New York has seen several proposed bills since 2011.

The Supreme Court heard oral arguments in October regarding The National Pork Producers Council and the American Farm Bureau Federation’s challenge to California and Massachusetts legislation that prohibits the sale of pork from any animals, or the offspring of animals raised under the prohibited conditions, regardless of the state where the pork was produced.

The Supreme Court ruling is expected early this year.

The report says pork retail prices in California and Massachusetts could increase 7.7%, reducing demand by 6.3% and resulting in an annual loss of $320 million in economic benefits for consumers due to the laws.

The state’s rules will also have an impact on national trade, according to the report. More than 15% of U.S. pork imports have been destined for California and Massachusetts.

The EU and Canada already make up 57% of US pork imports in 2020 and 2021. The Eu has required group housing in pork production for a decade and Canada is expected 60% of the country’s pork production to be gestation crate-free by next year.