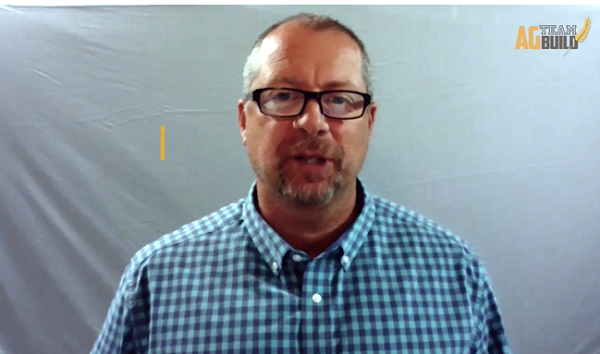 Engaging with Your Colleagues We’ve all had great experiences in working with colleagues.

We’ve all had negative experiences in working with colleagues.

I’ve worked with some of the best and the worst people in the world. I’ve traveled to and done business in 45 countries.

In the weeks ahead, I’ll share about these 30 years of working with different people around the world.

Here’s a sampling of what’s to come:

the fall of the Soviet Union. We learned about each other’s countries and cultures. I worked alongside him for 4 years. He had my back – no matter what. He always found the positive in what I was doing and encouraged me….even when I knew screwed up.

and hard to get alone with. Somehow, I thought he wouldn’t like me. I couldn’t have been more wrong about him – he was one of the warmest, kindest, most engaging people I’ve ever worked with. He was always 100% supportive of me and other colleagues as we worked alongside each other in a very challenging, yet very rewarding environment. We served customers in the animal health industry all around the world together.

I’ll not only share details about these folks but also ideas about how you can engage with your colleagues better day in and day out on the job.

I learned from all these people – both good and bad. You can learn from your colleagues as well….as long as You keep an open mind.