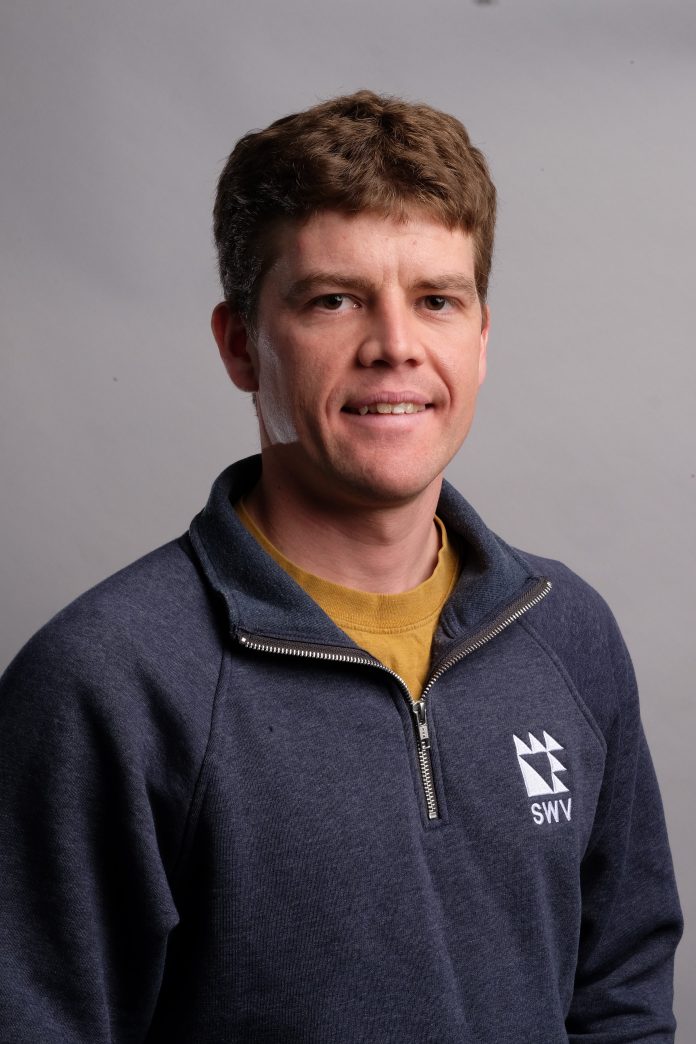 The level of contamination with mycotoxins such as deoxynivalenol (DON, “vomitoxin”) can vary from year to year depending on field management, growing conditions and grain storage. Pigs are quite sensitive to the toxicity of DON. Toxic levels of DON can lead to a marked decrease in feed consumption. It is also known that DON has a negative effect on the pig’s immune system. These German researchers wanted to assess the effect of various levels of  DON on the pigs ability to control porcine reproductive and respiratory syndrome virus (PRRSV). Three-week-old piglets were divided into four groups. Groups I, II and III (10 animals/group) were vaccinated with a PRRSV modified live vaccine and 2 weeks later challenged with a heterologous field strain of PRRSV.

The researchers found the following :