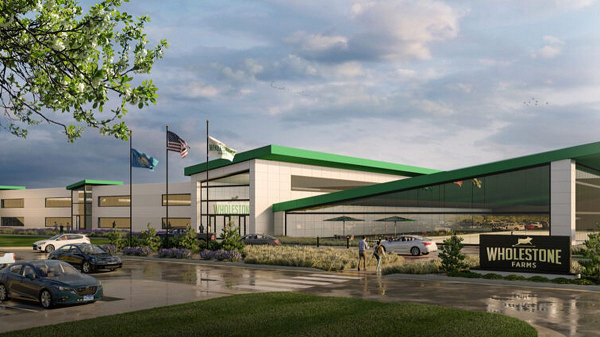 A judge in Minnehaha County, S.D., has dismissed a lawsuit against Wholestone Farms and the city of Sioux Falls, clearing the way for construction of the company’s new $500 million pork plant.

Judge Sandra Hanson ‘s order dismissing the case this week ends a three-month legal battle in which plant opposition group Smart Growth Sioux Falls argued the city should not have issued permits to Wholestone before a November 8th ballot vote on the plant’s future.

Smart Growth Sioux Falls led a well-funded campaign to stop the plant’s construction with an initiative that would have blocked new construction of meat plants in the city. But voters ultimately rejected the proposed ban, giving the go-ahead to Wholestone’s project, by a 52% margin.

First announced by Wholestone in June 2021, the facility is expected to employ 1,100 workers and process up to six million hogs a year.