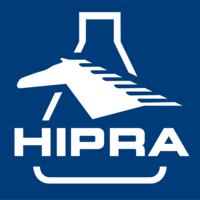 Vaccination against Swine Erysipelas (SE), Porcine Parvovirus  (PPV) and Leptospira infections in sows during lactation is part of  the infertility prevention plan on pig breeding farms1-3. The safety  of reproductive vaccines is a concern, because the risk of postinoculation side effects during this phase may affect the sow’s milk  production and consequently, the piglets’ performance.  ERYSENG® PARVO is a new vaccine against SE and PPV adjuvanted  with HIPRAMUNE® Gd.

The aim of this study was to compare the safety of ERYSENG®  PARVO versus two commercial reproductive vaccines against SE,  PPV and Leptospira in gilts.

Safety was assessed in 4 groups (G1-G4) of 10 gilts each. G1- G3 were injected intramuscularly with vaccine A (ERYSENG®  PARVO), vaccine B or vaccine C, respectively. The vaccines were  administered twice (V1 and V2) three weeks apart, following the  manufacturer’s instructions. The control group (G4) received PBS.  Safety was evaluated by recording rectal temperatures (RT) and  systemic and local reactions after each shot. 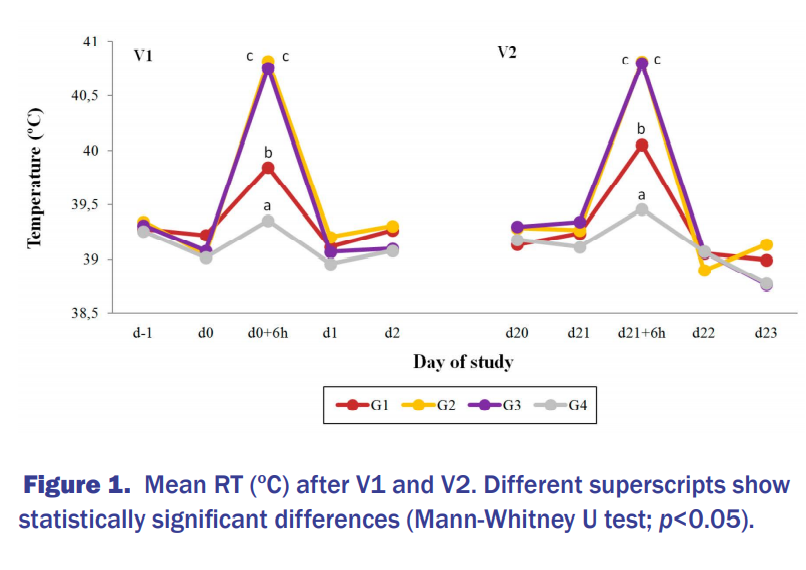 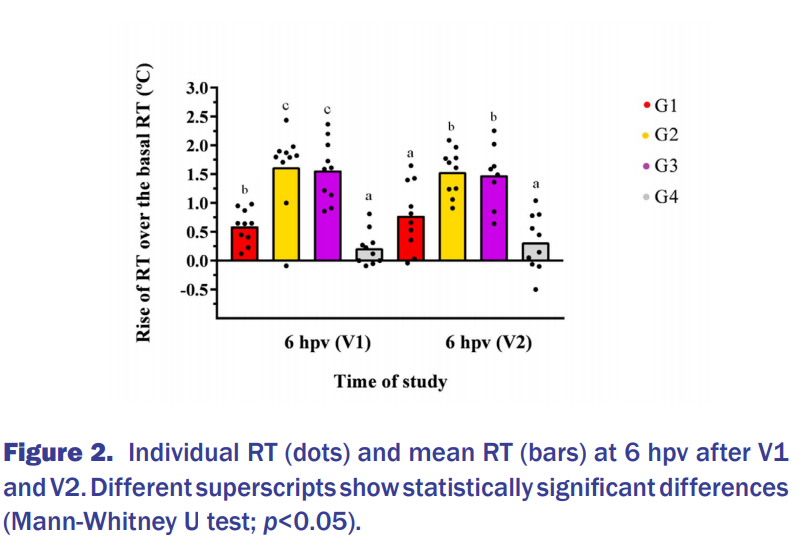 As regards local reactions after injection, G3 had a larger number of  affected animals (> 80.0%) and longer lasting local reactions (>72  hpv) than G4 (p<0.05). No significant differences between G1 and  G2 were observed in comparison with G4. Two sows in G3 showed  depression at 6 and 24 hpv after the booster (V2).

This study reveals significant differences between three widely  used reproductive vaccines in terms of post-injection side effects  under field conditions. The data presented shows the optimum  performance obtained with the new vaccine ERYSENG® PARVO, with
safer results than its competitors.

Further studies would be required to identify if the causes of these  safety differences are due to Leptospira antigens and/or the  adjuvant of each vaccine.

These differences may be important during the lactation period  because they could trigger lower feed intake by the sow, affect the  sow’s milk production4 and consequently result in a lower weight  gain by the piglets.

The authors wish to thank UCAM, CEYC and DIAGNOS staff from  HIPRA for their technical assistance.