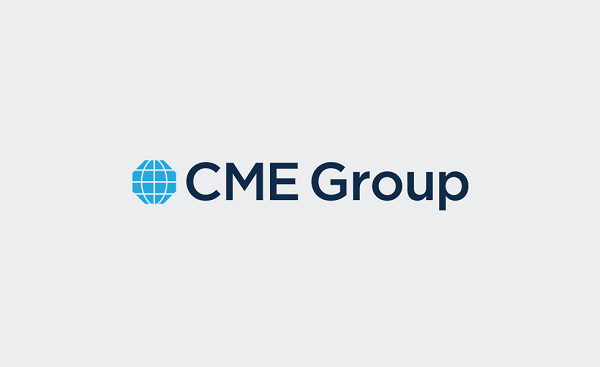 Feeder cattle futures also ended lower as the market pulled back one day after hitting a September high.
Livestock markets took signals from a decline in U.S. stocks amid concerns that economic headwinds could dent demand for pricey meat, traders said.

Lean hog futures are expected to find support later in the year from tightening supplies of U.S. hogs, though the market is not focused on that factor yet, a broker said.

In feeder cattle futures, the March contract sank 1.675 cents to 186.550 cents per pound. It was a turnaround after futures prices rallied on Wednesday when a drop in grain prices made livestock feed less expensive.

Corn futures on Thursday finished down just 1 cent at the Chicago Board of Trade, after setting a two-week low

Most live cattle futures settled lower, though the benchmark February contract ended up 0.075 cent at 157.350 cents per pound.