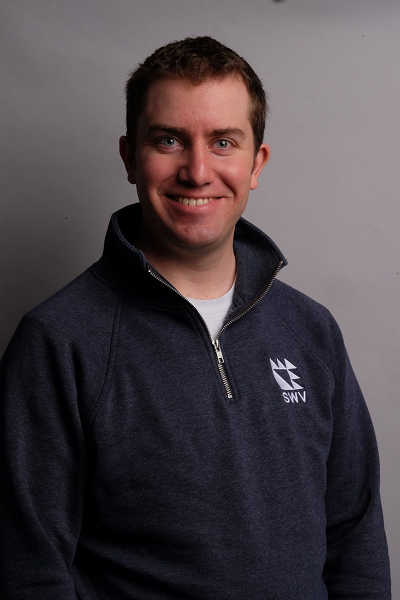 Streptococcus equi subspecies zooepidemicus (Strep zoo) is usually identified as a commensal bacterium of horses. Strep zoo was first reported as a severe clinical disease in swine in Canada in 2019. At that time it was associated with sudden deaths, increased abortion rates and septicaemia in sows. The initial case resulted in up to 40% sow and gilt mortality in Manitoba herds as well as in sows in lairage in a sow processing plant in Tennessee. At that time S. zooepidemicus sequence type 194 was associated with these severe losses. In December 2020, the first case of Strep. zoo in swine in Ontario was isolated at the Animal Health Laboratory, University of Guelph. The Ontario case was associated with septicemia and elevated mortality in sows. Strep zoo continues to be present in Ontario and Strep zoo has also caused an outbreak of mortality in finishing pigs in Ontario.

Unfortunately, there is little data available regarding this disease in pigs. These Canadian researchers wanted to investigate the clinical progression, pathogen shedding, transmission as well as the gross

visible and microscopic lesions following infection in pigs. Six-week old pigs were inoculated with either S. zooepidemicus sequence type 194 (inoculated, n = 6) or sham inoculated with sterile culture broth (sentinels, n = 4). Animals were housed in the same room, in two pens that were 2 meters apart. Pigs were monitored twice daily for clinical signs. Rectal, nasal and oral swabs were collected once daily to see if the S. zoo could be detected. A full necropsy was performed if welfare was a concern, or at 5 days post-inoculation (dpi).