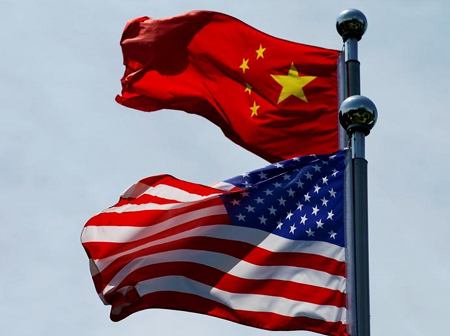 China’s customs authority has completed the quarantine protocols agreed under the Phase one trade deal between China and the United States allowing for the imports of various farm goods, the Global Times reported on Monday.

All 37 tasks outlined in the deal have been completed on time, said the report, citing Zhao Zenglian, director of the animal and plant quarantine department under the General Administration of Customs.

They include allowing the import of U.S. poultry, barley and pet food. 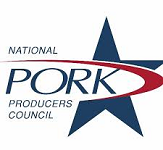