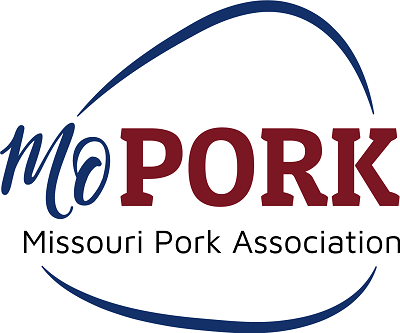 Students enjoyed a tour of Central Missouri Meat & Sausage, the University of Missouri Feed Mill, and attended many educational sessions focused on areas such as biosecurity, carcass and meat quality, nutrition, artificial insemination, and drone technology. They were also introduced to a variety of career opportunities within the pork industry. At the end of their trip, students took a written exam covering all the information learned. The students with the top two scores were each awarded a scholarship.

Also attending were the 2022 Missouri Youth Pork Ambassadors Annie Robinson of Wellsville, Carlee Long of Paris, and Ava Laut of Fredericktown. The event was organized by the Missouri Pork Association Summer 2022 Interns Tanner Ellison of Baring and Ally Troesser of Laddonia.