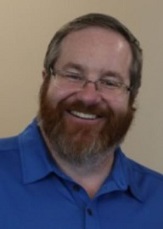 In the USA, humane swine handling is directed through the Pork Quality Assurance Plus and Transport Quality Assurance programs. These standards require that sick or injured non-ambulatory pigs are to be moved with the use of a “drag mat”. Placing a non-ambulatory pig on a drag mat allows the animal to rest upon the mat and this allows the pulling forces to be exerted on the mat rather than directly on the pig. This reduces stress and risk of injury to both pig and producer. Although finding an effective and practical drag mat sounds simple in concept the mat needs to be  economical, safe for pig and worker. Easier said than done. Previously caretakers had been using rubber weaning mats which have been difficult to maneuver, heavy, easy to tear and allowed the pigs to slide off.

Finding the better way! Behavior and welfare researchers at Iowa State University Department of Animal Science set up a study that evaluated the experience of workers in a pork production facility using several different types of drag mats.  On-farm testing was accomplished using three sizes of pig cadavers (59, 91, 98 kg) and staff had to move pigs through a distance that would be typical of a trip from a home pen to a hospital pen in a commercial barn. Surveys were obtained from all employees for all cadaver tasks.

Overall the researchers came to the following conclusions: 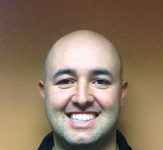 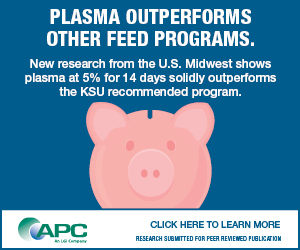