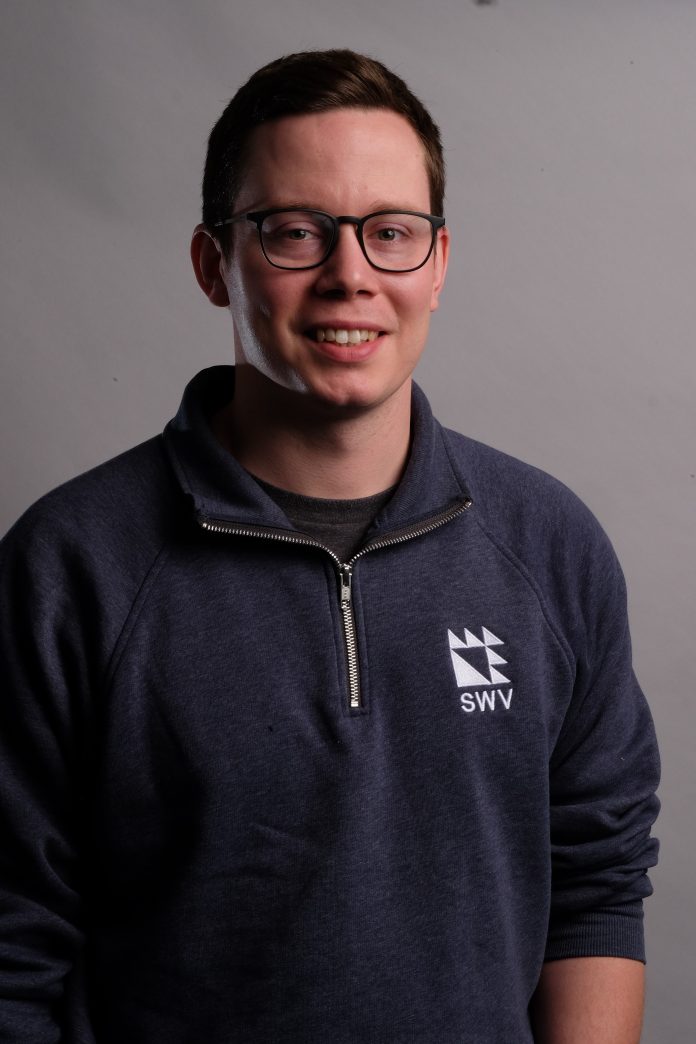 Swine ear-tip necrosis (ETN) is a disease found in most pig producing areas of the world. The lesions can range from mild to severe with almost complete loss of the ear. The lesions are quite ugly looking and certainly do not appear to be compatible with the notion of optimum animal welfare. Bacteria that are present within the ear lesions may become septic and have the potential to cause embolic abscesses that can negatively affect carcass quality and value. There has been an ongoing debate as to the aetiology and pathogenesis of this disease. One school of thought is that ETN results from skin trauma that opens up the skin to introduction of the disease causing agent(s) responsible for inducing ETN lesions. A second proposal is that ETN follows local vasculopathy in deeper tissues of the ear that then leads to lack of blood flow to the ear which is followed by necrosis (death) of the ear tissue that has the compromised blood flow.

The list of infectious agents identified in various previously studied cases of ETN is quite long. Bacteria such as Treponema pedis, Streptococci, Staphylococcus aureus, and Staphylococcus hyicus are among the most common bacteria implicated in ETN.  Both PCV-2 and porcine respiratory and reproductive syndrome (PRRS) have been suggested in the past because of their ability to cause vasculitis deep within affected tissues. Mycotoxins such as deoxynivalenol, zearalenone, T2 toxin, HT2 toxin, diacetoxyscirpenol, acetyldeoxynivalenol, nivalenol, ergosine, ergota-mine, ergocornine, ergocryptine and ergocristine have also been proposed to  be  implicated in  the development of  the syndrome.  Additionally ETN has  been associated with behavioural problems such as fighting and ear chewing that open the skin to infection. Environmental conditions such as high humidity or damp environments could also weaken the protective epidermal barrier to disease.

These Western Canadian researchers wanted to determine if ETN could be replicated by using a “lesion macerate inoculum”. Basically this involves taking ear tissue that is already affected by ETN and grinding it up into a paste that is used to inoculate a scratched ear surface on healthy test pigs. All disease causing agents that could be in the inoculum then have an equal opportunity to recreate the disease in an as yet unaffected animal. A source farm with a history of ear-tip necrosis was identified and five weeks-old pigs (n = 12) from this farm were housed under controlled conditions. These test animals were intradermally inoculated with ETN lesion macerates (right ear, n = 10) or sterile inoculum (left ear, n = 10). Two pigs were not inoculated at all and served as within pen sentinels. All animals were clinically monitored daily during 21 days, and a ETN ear score was used to follow disease progression. Anaerobic (n = 2) and aerobic (n = 2) overnight cultures, as well as raw aliquots of the lesion macerate inoculum (n = 2) and control inoculum (n = 2) were submitted for metagenomic sequencing to see what “critters” were or were not present.