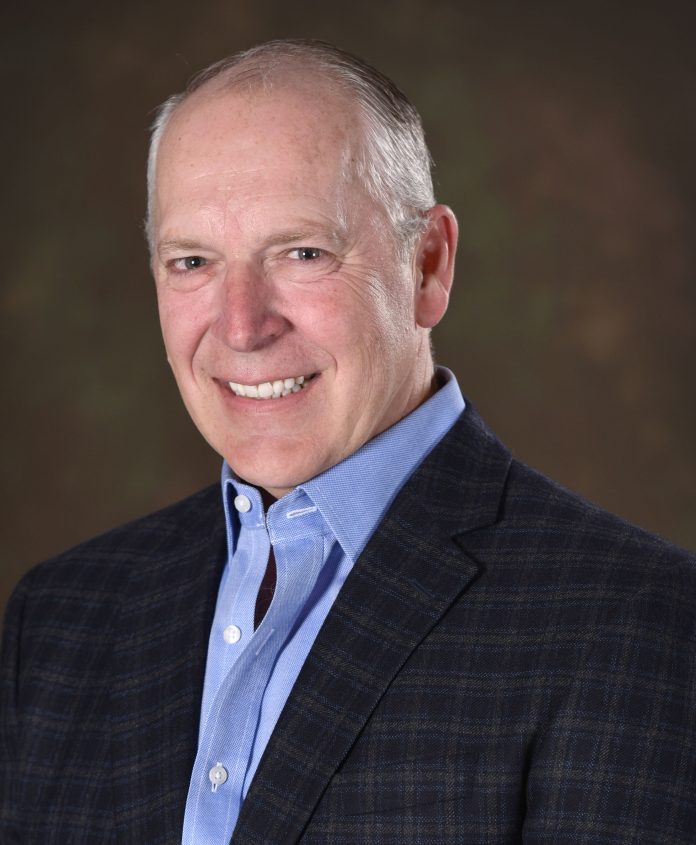 APC is pleased to announce that Jerry Frankl has assumed the role of President and Chief Executive Officer of the company. He succeeds Louis Russell, who announced his retirement in 2020. Louis will continue working in an advisory role for the organization.

Jerry’s 28-year career with the company includes leading the global sales, marketing, customer service, export and logistics teams. Jerry has been the President of the APC Ingredients division for the past 10 years. During his tenure in these roles, APC dramatically expanded its worldwide production, sales and distribution networks, becoming the leading global supplier of spray-dried plasma and red cells used primarily in the swine, ruminant, aquaculture, poultry and companion animal industries.

“Jerry’s extensive knowledge of the business combined with his energy and leadership skills will enable APC to further drive productivity in the industries we serve through the manufacture and distribution of highly researched, safe and effective ingredients that help animals thrive through improved health and immunity.” said John Wheeler, President of APC’s parent company, The Lauridsen Group. “We’re pleased
to see him take on this new role.”

“It is a privilege to be leading an incredibly talented and dedicated team of people at APC.” says Frankl. “Our team will continue to build on APC’s culture and legacy of adding value for our customers, suppliers and stakeholders around the world.”

Please join us in congratulating Jerry on his new leadership role. Learn more about APC at www.APCproteins.com.