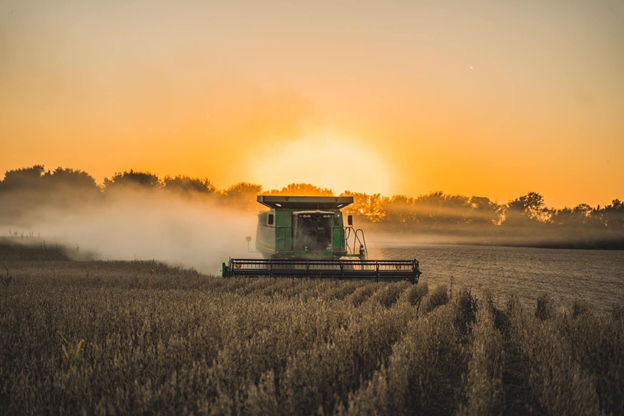 To feed billions of people, you need a lot of lands. It is impossible to cultivate it manually these days. At the same time, plant diseases and insect invasions often lead to crop failures. With the modern scale of agriculture business, such invasions are difficult to identify and neutralize in the bud in time.

This introduces one more area where computer vision algorithms can help. Growers use computer vision to recognize crop diseases, both at the micro level, from close-up images of leaves and plants, and at the macro level, by identifying early signs of plant disease or pests from aerial photography. These projects are usually based on the popular approach to computer vision: convolutional neural networks.

Note that I am talking here about computer vision in a very broad sense. In many cases, images are not the best source of data. Many important aspects of plant life can best be studied in other ways. Plant health can often be better understood, for example, by collecting hyperspectral images with special sensors or performing 3D laser scanning. Such methods are increasingly being used in agronomy. This data type is usually high resolution and is closer to medical imaging than photographs. One of the systems for field monitoring is called AgMRI. To process this data, special models are needed, but their spatial structure allows the use of modern computer vision technologies, in particular, convolutional neural networks.

Millions are being invested in plant phenotyping and imaging research. The main task here is to collect large sets of data on crops (usually in the form of photographs or three-dimensional images) and compare phenotype data with plant genotype. The results and data can be used to improve agricultural technologies around the world.

Autonomous farming robots like Prospero can dig a hole in the ground and plant something in it, following predetermined general patterns and taking into account the specific characteristics of the landscape. Robots can also take care of the growing process, working with each plant individually. When the time is right, robots will harvest, again treating each plant precisely as it should. Prospero is based on the concept of swarm farming. Imagine an army of little Prospero crawling through the fields leaving neat, even rows of plants in their wake. Interestingly, Prospero actually appeared back in 2011, before the heyday of the modern deep learning revolution. Today, robots are quickly spreading in agriculture, allowing you to automate more and more routine tasks:

While many agricultural robots are still prototypes or being tested on a small scale, it is already clear that ML, AI, and robotics can work well in agriculture. It can be safely predicted that more and more agricultural work will be automated in the near future.

Many more ways to use AI in agriculture are being actively developed. For example, a pilot project by Neuromation brings computer vision to an industry that has not received much attention from the deep learning community yet: animal husbandry.

There have, of course, been attempts to use machine learning on livestock tracking data. For example, Pakistani startup Cowlar introduced a collar that remotely monitors the activity and temperature of cows under the catchy slogan “FitBit for Cows.” French scientists are developing facial recognition for cows.

There are also attempts to use computer vision in a previously neglected industry worth hundreds of billions of dollars – pig farming. On modern farms, pigs are kept in relatively small groups, in which the most similar animals are selected. The main cost in pig production is food, and the optimization of the fattening process is the central task of modern pig production.

The farmers would most likely be able to solve this problem if they had detailed information about the weight gain of pigs. As per this site, animals are usually weighed only twice in their entire lives: at the very beginning and the very end of fattening. If experts knew how each piglet is fattening, it would be possible to draw up an individual fattening program for each pig, and even an individual composition of food additives, which would significantly improve the yield. It is not very difficult to drive animals onto the scales, but this is a huge stress for the animal, and pigs lose weight from stress. The new AI project plans to develop a new, non-invasive method of weighing animals. Neuromation is going to build a computer vision model that will estimate the weight of pigs from the photo and video data. These estimates will be fed into the already classical, analytical machine learning models that will improve the fattening process.

Agriculture at a frontier of artificial intelligence

Farming and animal husbandry are often considered old-fashioned industries. Today, however, agriculture is increasingly appearing at the forefront of artificial intelligence.

The main reason here is that many tasks in agriculture are simultaneously:

Agriculture is still one of the largest and most important industries on the planet, and even a tiny increase in efficiency will bring huge gains simply because of the sheer scale of this industry. 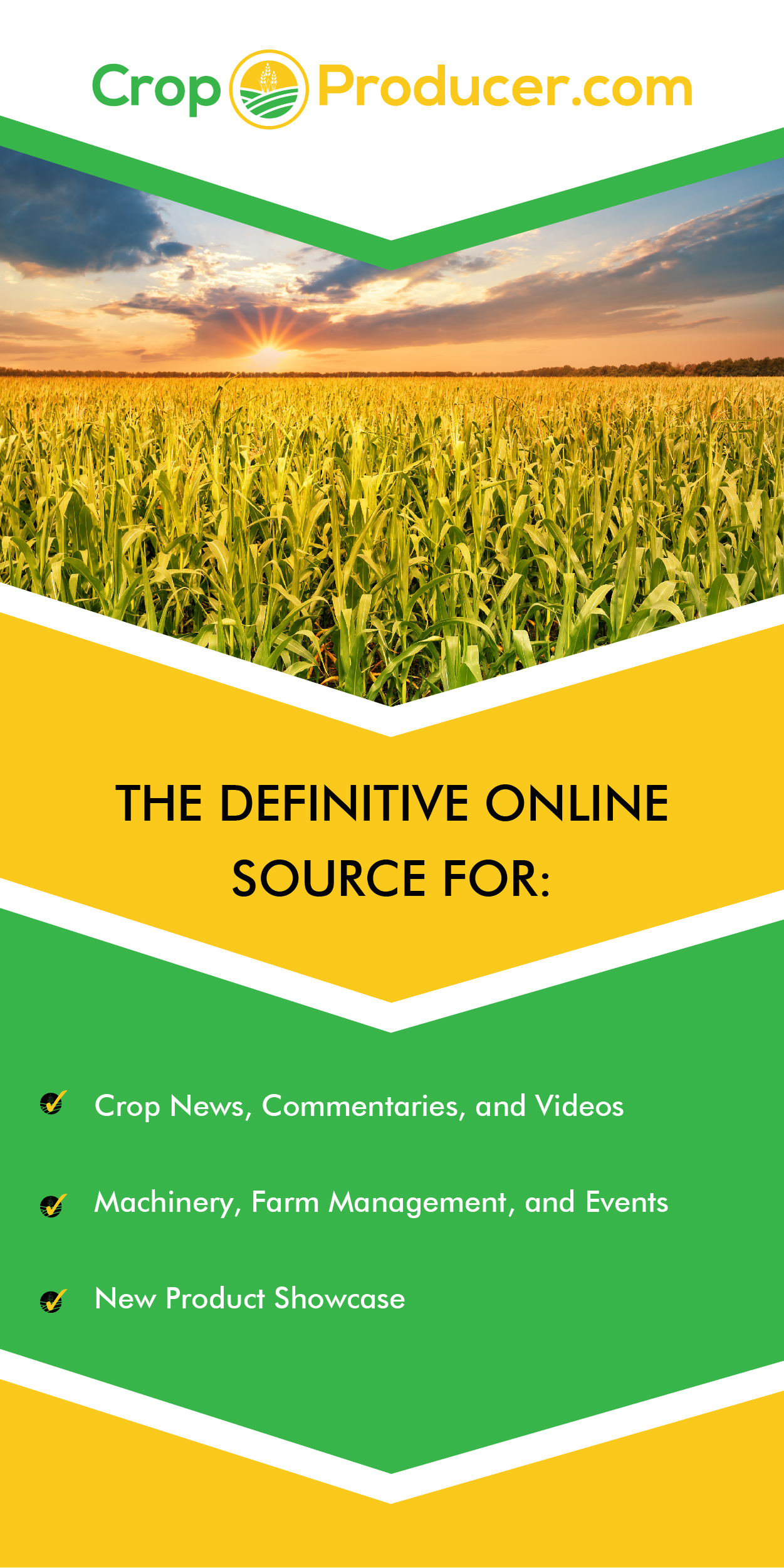