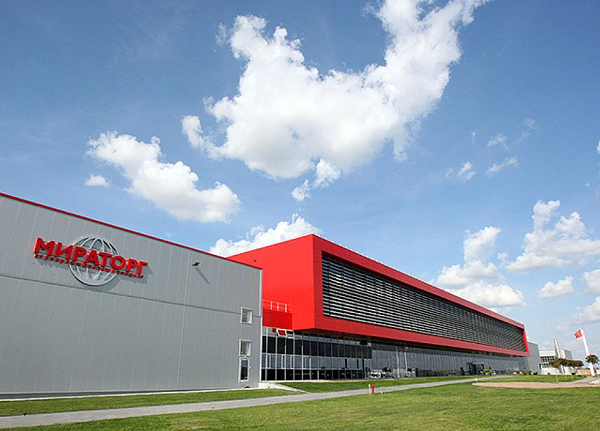 With first cases of African swine fever (ASF) of 2022 confirmed in two more areas, the number of regions of Russia registering at least one case of ASF has risen to 25.

Among the latest outbreaks is one affecting a large farm in Oryol oblast, according to the official notification to World Organisation for Animal Health (WOAH). The district is in the country’s Central federal district.

The affected premises belongs to one of Russia’s largest producers, Miratorg, the company reported on September 5. While the firm and its staff at the site were working to eliminate the disease, Miratorg’s other pig farms were free of the disease, and operating normally.

Russia’s other latest ASF outbreaks in domestic swine were in smaller herds, according to WOAH reports. Also testing positive for the ASF virus were individual herds of between two and 136 animals in Kaluga, Tver and Volgograd.